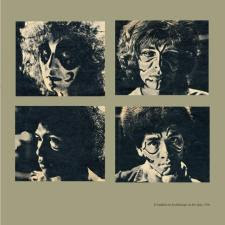 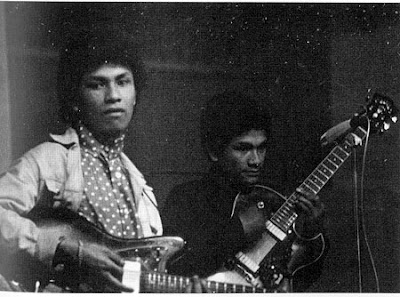 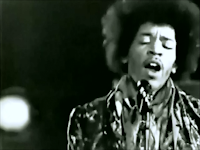 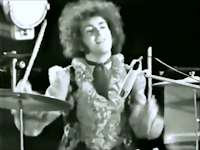 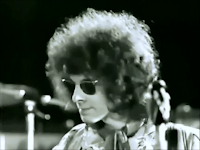 
Stone Free
With the first Experience song, "Hey Joe", completed on October 23, 1966, the group needed a second number for their debut single. Hendrix suggested another cover song, but producer Chas Chandler encouraged him to come up with an original in order to receive song publishing royalties. Hendrix wrote "Stone Free", his first Experience composition on October 24 after a jam at a London club. ("Look Over Yonder", recorded by the Experience in 1968, began in 1966 as "Mr. Bad Luck", written and performed by Hendrix with his band Jimmy James and the Blue Flames in Greenwich Village, New York).The group rehearsed the song, with Chandler (formerly a bassist with the Animals) showing Redding, a guitarist who was new to the bass, some bass lines. "Stone Free" was recorded at De Lane Lea Studios in London on November 2, 1966. According to Chandler, it was completed in an hour. Overdubbing was minimal, consisting of a cowbell part by Mitchell and an additional guitar line and harmony vocals by Hendrix.(Wikipedia)

The Experience began recording "Purple Haze" on January 11, 1967, at De Lane Lea Studios in London. According to drummer Mitch Mitchell, he and bassist Noel Redding learned the song in the studio: "Hendrix came in and kind of hummed us the riff and showed Noel the chords and the changes. I listened to it and we went, 'OK, let's do it.' We got it on the third take as I recall."[13] The basic track was recorded in four hours, according to Chandler.[14] Multitrack recording technology allowed engineers to record and complete additional parts on the final master. After the basic track was finished, Chandler explained that he and Hendrix developed the song:

Hey Joe
It is unclear who wrote this song. Many people believe it was written by Chester Powers (aka Dino Valenti of Quicksilver Messenger Service), but Hendrix himself - and also The Leaves - attribute it to William (Bobby) Roberts. No one has been able to copyright it, so the song is considered "traditional," meaning anyone can record it without paying royalties. (thanks, Gary - Thetford, England)The version that inspired Hendrix to record this came from a folk singer named Tim Rose, who played it in a slow arrangement on his 1967 debut album. Rose was a popular singer/songwriter for a short time in the Greenwich Village scene, but quickly faded into obscurity before a small comeback in the '90s. He died in 2002 at age 62.(SongFacts) 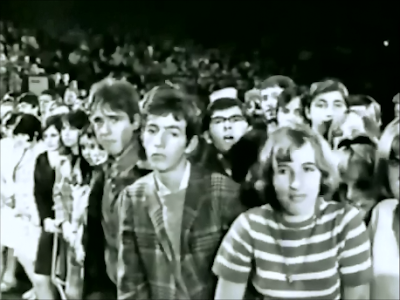 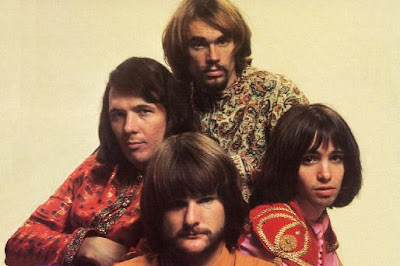 
The Times of Our Live (Ball) 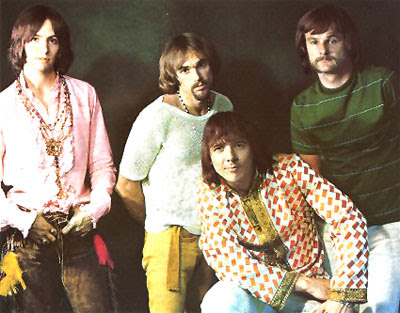