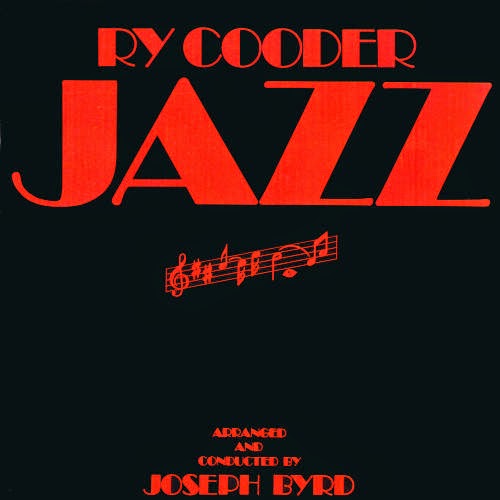 More than any other contemporary artists, Ry Cooder has rediscovered, and reintroduced, the rich musical traditions of America with a body of work that both celebrates those traditions and reshapes them into a sound distinctly his own. Jazz is one of Cooder's most ambitious and satisfying works - a paean to the glorious days of jazz that captures both the spirit and the genius of the pioneering jazz men of the '20s and early '30s.

Until 1978, Ry had already let us take a look at the sources of American and other roots music. Bues, R&B, gospel, folk, minstrel, calypso, Tex-Mex and Hawaiinmusic, this multi-instrumentalist turns his hand for nothing. The album Jazz added yet another aspect to Ry Cooder's musical quest. Jazz music from the early 1920s and 1930s interpreted inimitable Ry.

Shortly after this album came out, Ry gave a few legendary concerts with mainly songs from this album. the images and sound are not great, but Arthur thinks this is very beautiful ...


The Dream(Jack The Bear /Jess Pickett)

Ry about this song...,,Shine,, has been recorded over the years by nearly everybody,but rarely in its original form.,,Shine,, passed into the jazz tradition mostley without the introductory verse that really explains what the song ia all about.The idea here was to reconstruct it in a 52nd Street -small band -setting.
Davenport Blues

In A Mist
Bix Biederbecke, of Davenport, Iowa, learned cornet from some of the earliest jaz records and first-hand from the first jazz players to come north from New Orleans. By the time of his death in 1931 at 29, he was a legend among his fellow musicians for his beautiful cornet music. But he was also interested in concert piano and particularly in the impressionistic style that Gershwin later became associated with. "Davenport Blues", "Flashes" and "In A Mist" are represented here in a salon-jazz context that brings out the atmosphere of Bix's strange music.(Ry Cooder)

Nobody
The great Bert Williams was the first black artist to reach crossover stardom in Vaudeville. He would appear on stage in a broken-down tuxedo and black face, (as if to mark the passing of Coon songs and minstrelsesy), and recite his sardonic, double-edged monologues. He got star billing with Ziegfield, incredible for the times (c. 1910-1920), and his Columbia records like "Nobody" and "Samuel the Night Porter" were big sellers.(Ry Cooder) 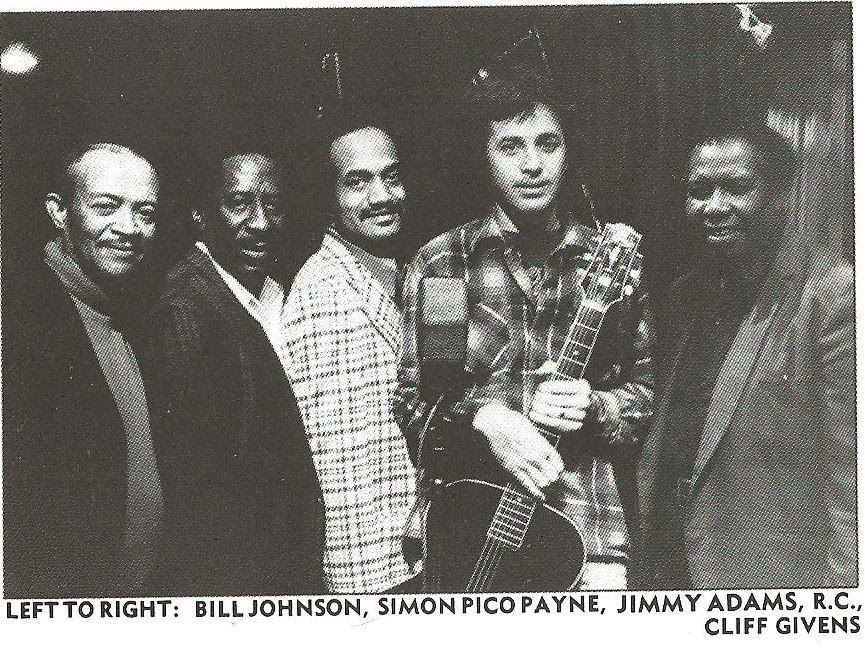 
The idea behind this album was that there has always been a lot going on in the periphery of popular jazz trends. We wanted to provide a thread of alternative jazz settings to some great music that falls within the one hundred year scope of jazz in America.
R.C. 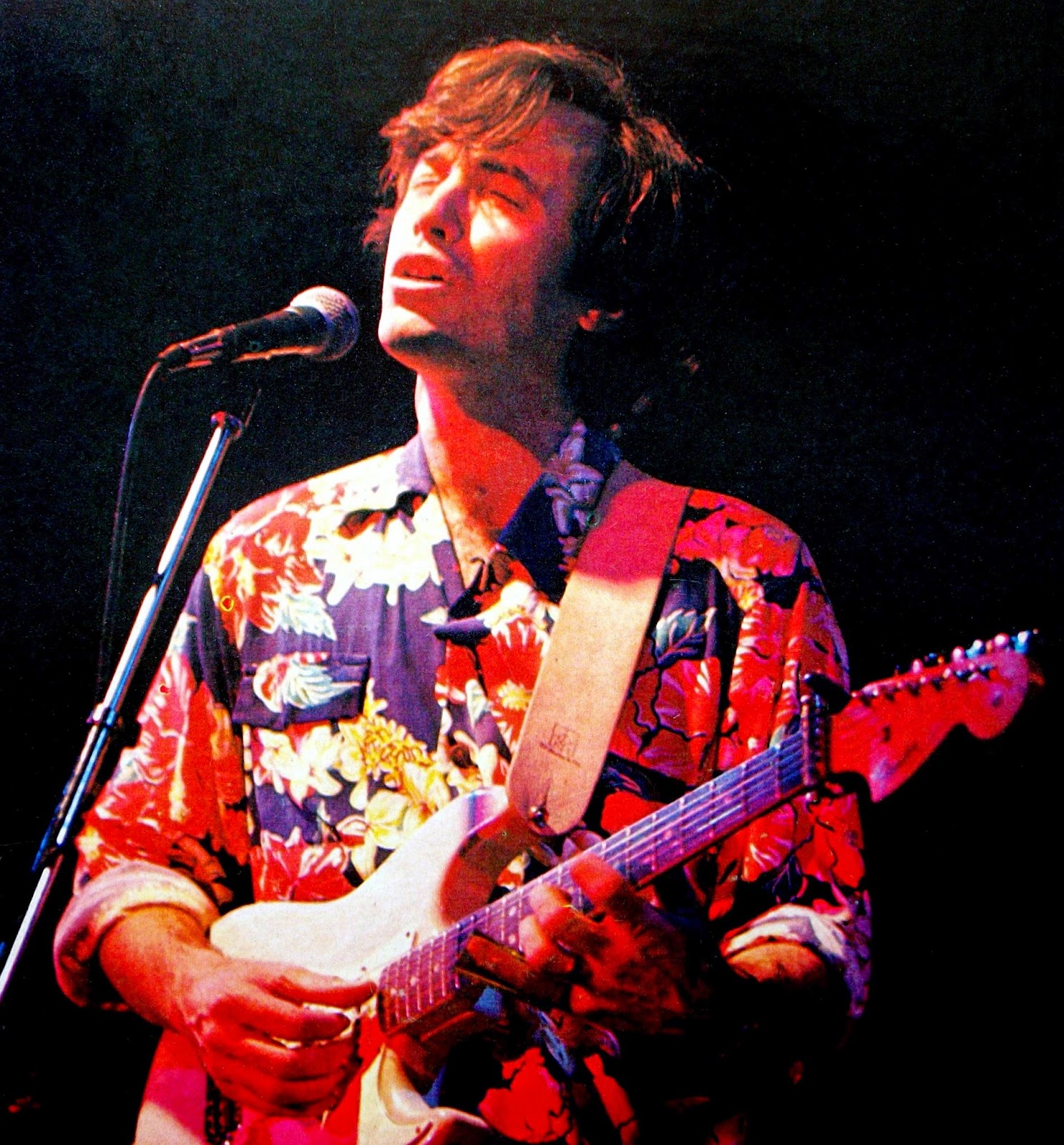 RY COODER & NICK LOWE - Impossiblo / You Have to Go 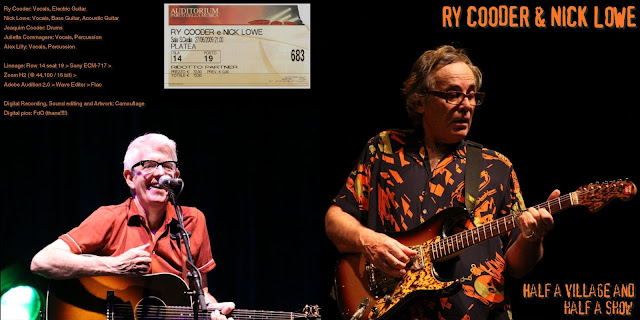 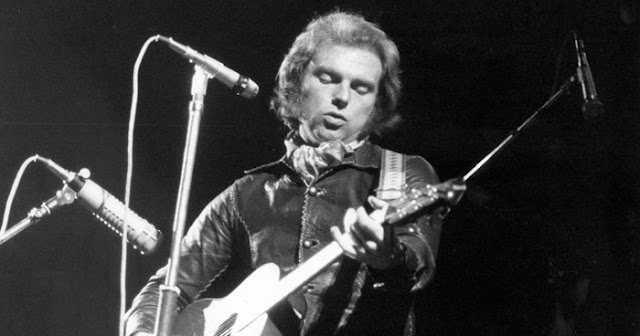