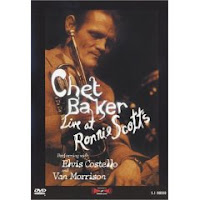 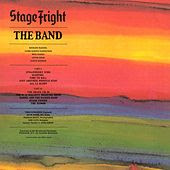 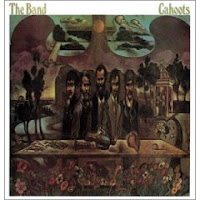 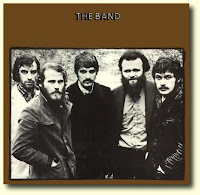 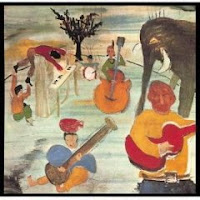 50 The Band Music from Big Pink( The weight)

Verdere hits: I Was Made To Love Her, For Once In My Life, It's Wrong My Cherie Amour Yester-Me, Yester-You, Yesterday.
Gepost door Arthur,s Musical Journey op vrijdag, maart 28, 2008 Geen opmerkingen:

Eric Clapton & Robbie Robertson - Who Do You Love - Crossro 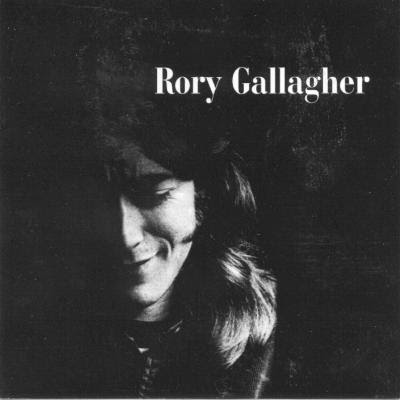 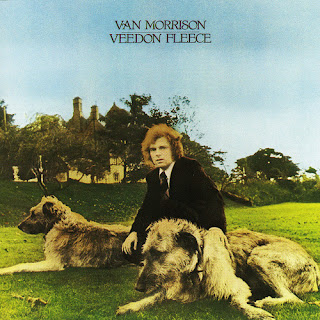 Veedon Fleece is the eighth studio album by Northern Irish singer-songwriter Van Morrison, released in October 1974 (see 1974 in music). Morrison recorded the album shortly after his divorce from wife Janet (Planet) Rigsbee. With his broken marriage in the past, Morrison visited Ireland on holiday for new inspiration, arriving on 20 October 1973 (with his fiancee at the time, Carol Guida). While there he wrote—in fewer than three weeks—the songs included on the album (except "Bulbs", "Country Fair" and "Come Here My Love").[2]


"Streets of Arklow" is a song by Northern Irish singer-songwriter Van Morrison. It appears on the album Veedon Fleece, released in 1974.
The song describes a perfect day in "God's green land" and is a tribute to the Wicklow town of Arklow visited during the singer's 1973 vacation trip back to Ireland after being in the United States since 1967.


Note from Arthur:
How nice it is that large screens can be used in the larger rooms. You can see all the details of the performance far from the stage.

This was also the case in the Greek Theater in Berkley, and the boy /girl who was filming made good use of it. Beautiful recordings of the song Street of Arklow from the equally beautiful album Veedom Fleece. Also watch the harmonica  from Ned Edwards,very nice!!

And as we walked
Through the streets of Arklow
And gay perfusion
In god's green land
And the gypsy's rode
With their hearts on fire
They say "We love to wander,"
"Lord we love,"
"Lord we love to roam..."

And as we walked 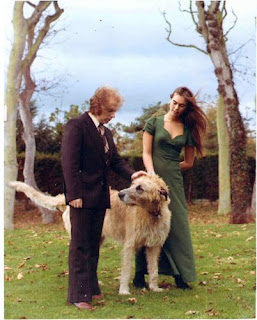