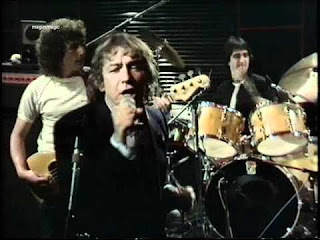 Gastank was an English television show that aired between 1982–1983 on Channel 4. Hosted by Rick Wakeman and Tony Ashton the show featured a mix of interviews with 1970s musicians and impromptu performances where the guest artist would join Rick and Tony with their house band in playing re-arranged versions of their classic songs, or entirely new pieces created for the show.
This evening ,Eric Burdon!!


Trying To Get Back To You

Eric Victor Burdon (born 11 May 1941) is an English singer-songwriter and actor. He was previously the vocalist of rock band the Animals and funk band War. He is regarded as one of the British Invasion's most distinctive singers with his deep, powerful blues-rock voice. He is also known for his aggressive stage performances.

Heat Attack
Richard Christopher Wakeman (born 18 May 1949) is an English keyboardist, songwriter, producer, television and radio presenter, and author. He is best known for being in the progressive rock band Yes across five tenures between 1971 and 2004 and for his solo albums released in the 1970s
Gepost door Arthur,s Musical Journey op vrijdag, november 22, 2019 Geen opmerkingen: 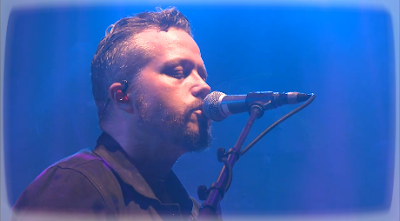 "Little Wing" is a song written by Jimi Hendrix and recorded by the Jimi Hendrix Experience in 1967. It is a slower tempo, rhythm and blues-inspired ballad featuring Hendrix's vocal and guitar with recording studio effects accompanied by bass, drums, and glockenspiel. Lyrically, it is one of several of his songs that reference an idealized feminine or guardian angel-like figure. At about two and a half minutes in length, it is one of his most concise and melodically-focused pieces. 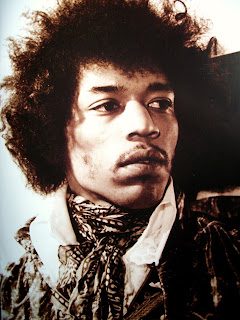 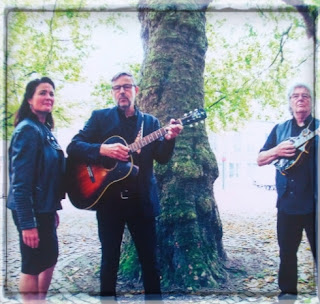 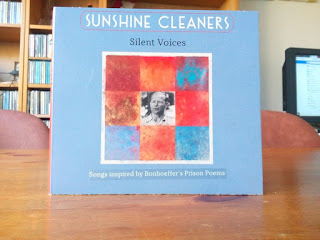 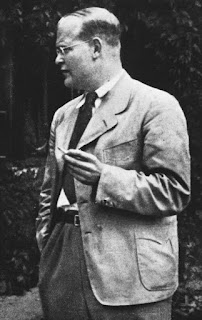 “Music... will help dissolve your perplexities and purify your character and sensibilities, and in time of care and sorrow, will keep a fountain of joy alive in you.”
― Dietrich Bonhoeffer