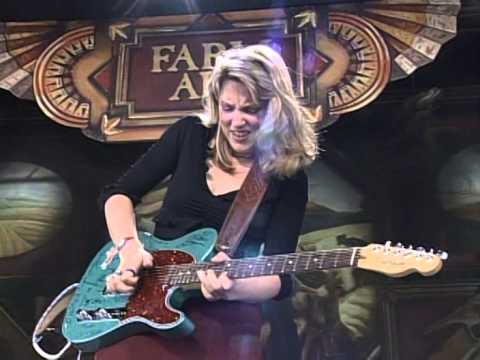 In 1999, Farm Aid ventured into the Washington D.C. area for the first time. The concert energized farmers and advocates and became a rallying point for a flurry of events. Hundreds of farmers came to Washington bearing an urgent message for legislators: “Act now to stop the destruction of family farms!” Their primary target was the “Freedom to Farm” bill that had been in place since 1996. This bill had resulted in record profits for multinational grain traders and big food manufacturing companies while leaving family farmers bankrupt. The Farm Aid events inspired farmers to keep on fighting for fair prices and educated the public about important farm issues. The concert aired live on CMT: Country Music Television for the second time. The stellar lineup included Susan Tedeschi, Keb’Mo’, Deana Carter, the Barenaked Ladies, Dave Matthews Band, John Mellencamp, Willie Nelson, Neil Young, and others. The music was so good that it went on for an extra half hour!

Susan Tedeschi born November 9, 1970) is an American blues and soul musician known for her singing voice, guitar playing, and stage presence. A multiple Grammy Award nominee, she is a member of the Tedeschi Trucks Band (originally known as "Soul Stew Revival"), which is a conglomeration of her band, her husband Derek Trucks's the Derek Trucks Band, and other musicians

In 2010, both Susan Tedeschi and her husband Derek Trucks announced a hiatus for their solo bands, and formed a new group called Tedeschi Trucks Band. The group performed at a number of festivals including Eric Clapton's Crossroads Guitar Festival, Fuji Rock Festival and others. Unlike their previous collaborative project – Derek Trucks & Susan Tedeschi's Soul Stew Revival – the Tedeschi Trucks Band focuses on writing and performing original material, and is the focus of both Trucks and Tedeschi for the foreseeable future. 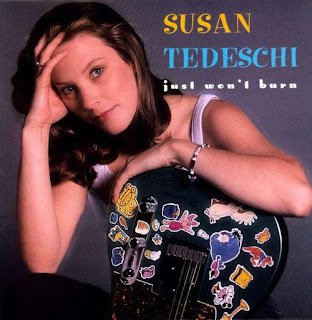 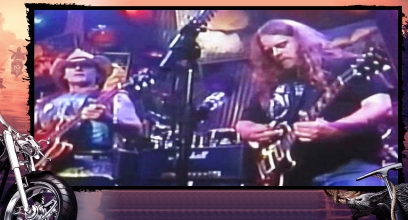 "Ramblin' Man" is a song  from the group's fourth studio album, Brothers and Sisters (1973). Written and sung by guitarist Dickey Betts, the song was inspired by a 1951 song of the same name by Hank Williams. It is considerably more inspired by country music than other Allman Brothers Band compositions, which made the group reluctant to record it. Guitarist Les Dudek provides guitar harmonies, and it was one of bassist Berry Oakley's last contributions to the band.
The song became the Allman Brothers Band's first and only top 10 single, peaking at number two on the Billboard Hot 100 chart.(Wikipedia) 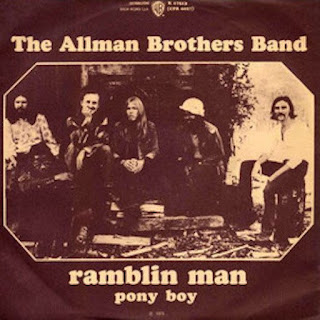 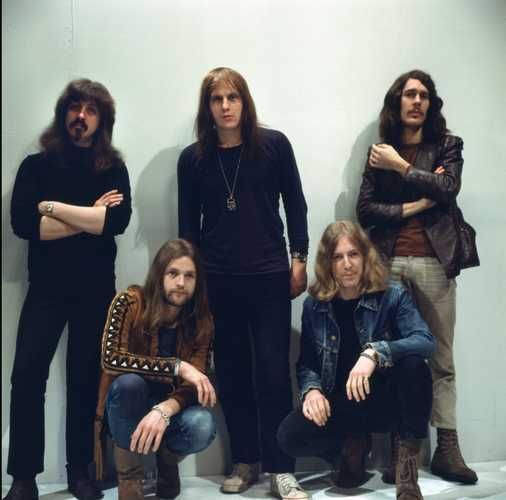