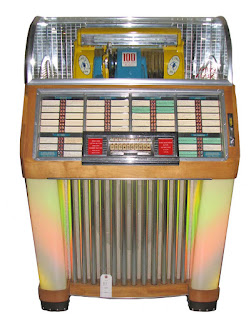 The Rolling Stones
"2000 Light Years from Home" is a song from The Rolling Stones' 1967 psychedelic rock album Their Satanic Majesties Request.[1] Written by Mick Jagger and Keith Richards, it also appeared as the B-side to the American single "She's a Rainbow", and charted as a single in Germany.

Rotary Connection  - Teach Me How To Fly

Rotary Connection was an American psychedelic soul band, formed in Chicago in 1966.
In addition to their own recordings, Rotary Connection is notable as the backing band for Muddy Waters on his psychedelic blues album Electric Mud. The band's members included Minnie Riperton, who would emerge as a notable solo artist in her own right.

The Artwoods (also sometimes known by Decca Records as The Art Woods) were an English rock band who formed in 1963 and were professionally active between 1964 and 1967.[1][2] They were a popular live attraction, rivalling groups such as The Animals, although, despite releasing a clutch of singles and an album, their record sales never reflected this popularity.

The Animals  - For Miss Caulker
From Animal Tracks  the second British album by the Animals. It was released in 1965 and reached #6 on the UK charts. An identically titled album with a different track listing was released in America the same year.

Chris Farlow - Handbags and Gladrags
"Handbags and Gladrags" is a song written in 1967 by Mike d'Abo, who was then the lead singer of Manfred Mann. D'Abo describes the song as "saying to a teenage girl that the way to happiness is not through being trendy. There are deeper values."
In November 1967, singer Chris Farlowe was the first to release a version of the song, produced by Mike d'Abo.It became a #33 hit in the United Kingdom for Immediate Records. This arrangement of the song featured Dave Greenslade's piano blues-scale riff. The song was included as track 13 (of 14) on Farlowe's 1969 album The Last Goodbye.

Junior Wells (December 9, 1934 – January 15, 1998), born Amos Wells Blakemore Jr., was an American Chicago blues vocalist, harmonica player, and recording artist. He was one of the pioneers of the amplified blues harp-style associated with Chicago. Wells is best known for his signature song "Messin' with the Kid" and his 1965 album Hoodoo Man Blues, described as "one of the truly classic blues albums of the 1960s" by critic Bill Dahl.

Brainbox was founded in 1968 by manager John B. Setten with members Jan Akkerman (guitar), Kaz Lux (vocals), Pierre van der Linden (drums) and André Reijnen (bass). The debut single "Down Man" immediately betrayed the enormous potential of the group with their progressive blues style and especially the distinctive, high voice of Kaz Lux. And Lux and Akkerman were able to write original material, while the covers noticed the surprising interpretation

Cuby & The Blizzards - Window Of My Eyes
Window of My Eyes is a single of the Dutch blues band Cuby + Blizzards.
It is one of the few Dutch singles which have been referred to as a work of art to itself.
The writer was sitting with his sad eyes staring out into the equally sad again (it's blues).
Rear Overhang he tries to figure out a way to live as he wants; he is lost in the course of time.
B-side was Checking Up On My Baby Sonny Boy Williamson.
Window of my eyes was used by Anton Corbijn in 2010 in the credits of his film The American, and the band received an Edison for the song

Arthur Taylor Lee (born Arthur Porter Taylor; March 7, 1945 – August 3, 2006) was an American singer and songwriter who rose to fame as the frontman of the Los Angeles rock band Love, widely recognized as one of the most influential pop groups of the sixties

Them - How Long Baby
Album Them Again(1966)
Them were a Northern Irish band formed in Belfast in April 1964, most prominently known for the garage rock standard "Gloria" and launching singer Van Morrison's musical career. The original five member band consisted of Morrison, Alan Henderson, Ronnie Milling, Billy Harrison and Eric Wrixon. The group was marketed in the United States as part of the British Invasion.

The Turtles were a rock band from Los Angeles (California) in the 60s of the 20th century. They are best known for their single "Happy Together". After the band broke up in the 70s, the two went head band members, Howard Kaylan and Mark Volman, by as Flo and Eddie and sang along with Frank Zappa. Labels: Sound of the Sixties 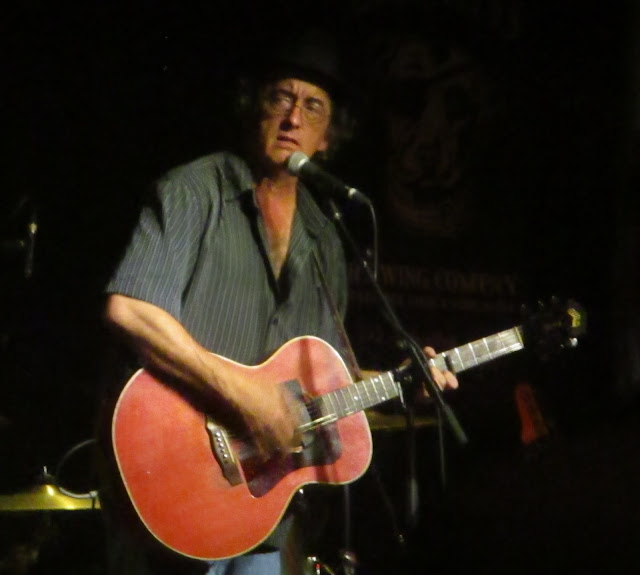 Veel nummers van zijn veelgeprezen laatste album deze avond.Enkele recenties . Amazon "
McMurtry's first collection in six years spotlights a craftsman in absolutely peak form as he turns from political toward personal" Uncut "McMurtry's flair for the cinematic shines brighter than ever."
Mojo"There's a sense in almost all the songs of open roads, either beckoning or closed in, or both."

You Got To Me (Complicated Game) 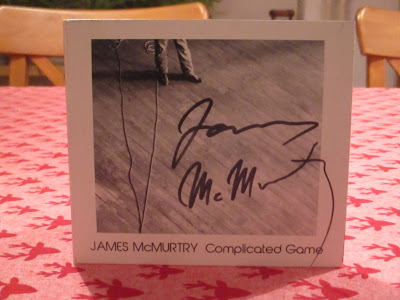 "It used to be we toured to promote record sales and it's really the other way around," he says. "Now we put the records out so you guys will write about us so that somebody will know we're coming to town and buy a ticket."

And maybe a pitcher or two of beer. (Quote J.M.)