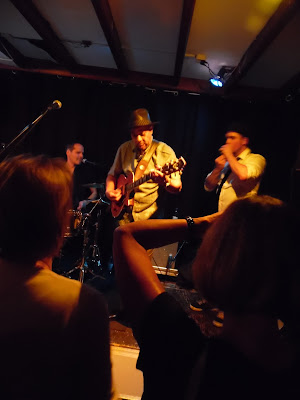 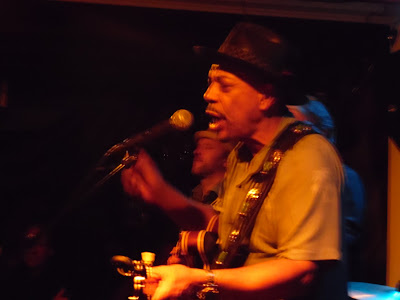 He played guitar at Theresa's, a club in Chicago, between 1974 and 1980. He was influenced by Muddy Waters' former sideman, Sammy Lawhorn, who taught him to play slide guitar. He joined the Chicago Blues All-Stars of Willie Dixon in 1979, then the Muddy Waters's band until the latter's death in 1983. Then he joined the Teardrops of Magic Slim and began a solo career on Wolf Records
Gepost door Arthur,s Musical Journey op zaterdag, september 19, 2015 Geen opmerkingen:

From the album The Cry of Love

This album is Jimi,s fourth studio album , released in February 1971. It was the first Hendrix album released after his death and was engineered, mixed and compiled by Eddie Kramer and Mitch Mitchell. 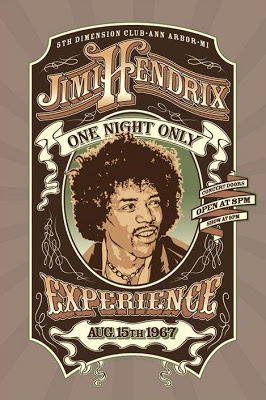 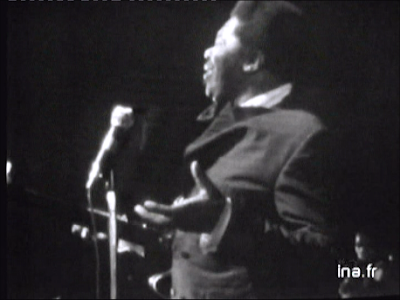