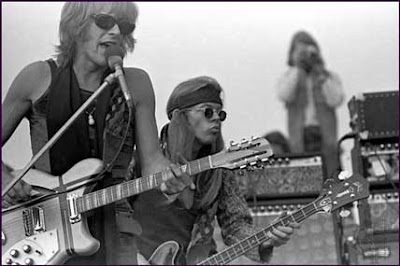 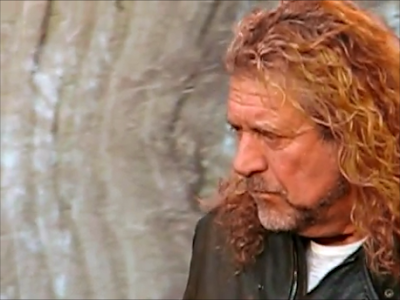 "Thank You" is a song written by Robert Plant and Jimmy Page that was recorded by English rock band Led Zeppelin for the 1969 album Led Zeppelin II.

"Thank You" signalled a deeper involvement in songwriting by singer Robert Plant: it was the first Led Zeppelin song for which he wrote all the lyrics. According to various Led Zeppelin biographies, this is also the song that made Jimmy Page realise that Plant could now handle writing the majority of the lyrics for the band's songs. Plant wrote the song as a tribute to his then-wife Maureen. 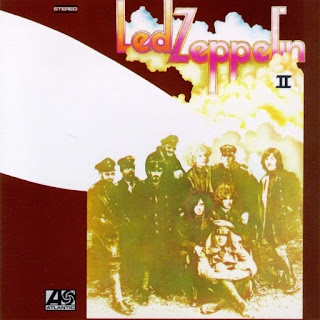