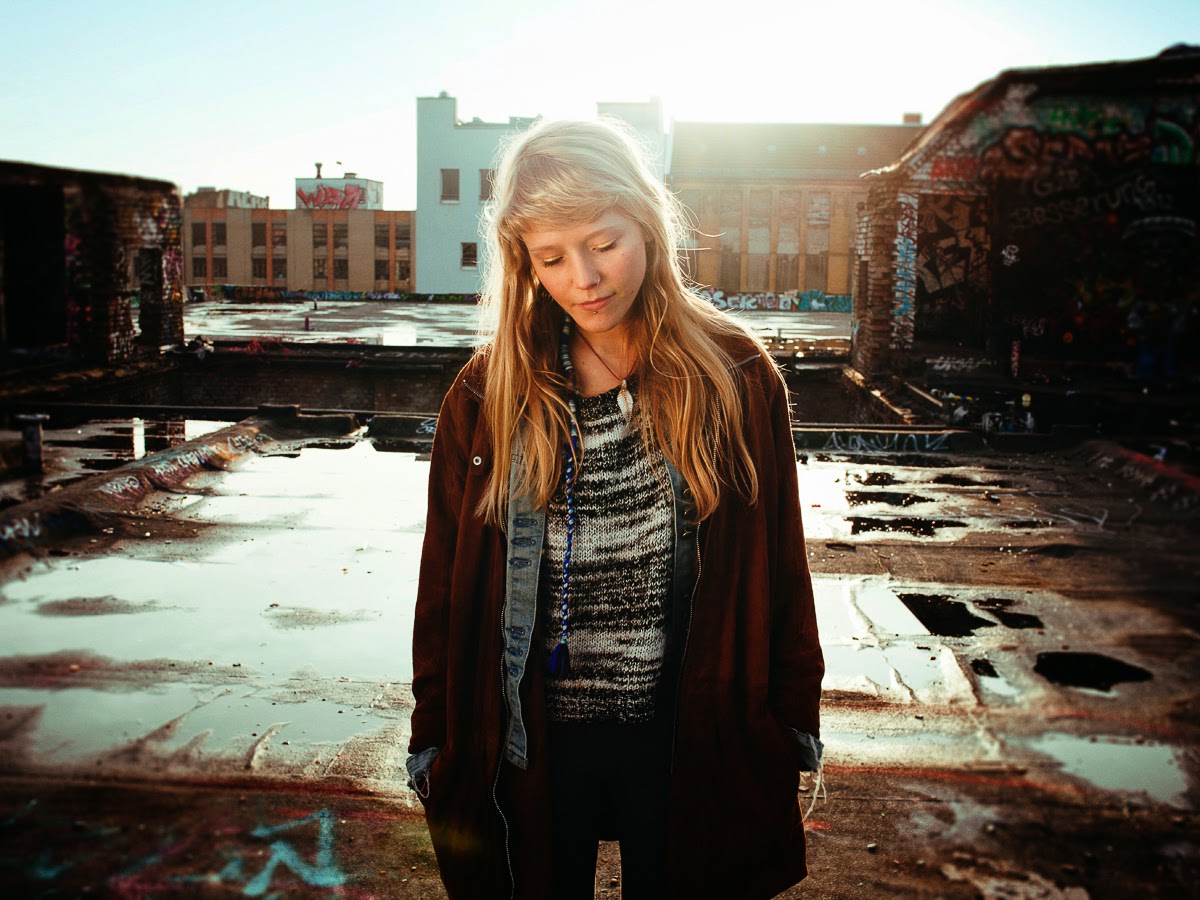 Alice Phoebe Lou is a force to be reckoned with. Growing up in Kommitje, South Africa, Alice knew that as soon as she finished school she would pack up her things and see the world. And that's what she did: She packed a bag at the age of 19, went off to Europe in search of adventure, and found her path playing music in the streets of Amsterdam and Berlin. After settling in the German capital in 2013, she began performing in U-Bahn stations and street corners, and started drawing increasing numbers of listeners every time she played. After less than a year in the city, she has become a fixture of Berlin's vibrant street sounds, whether on the famous bridge to Friedrichshain or at the Mauerpark on Sundays. The few shows Alice has played in a clubs have sold out, the latest being at Berlin's Lido for the release of her first EP, Momentum. 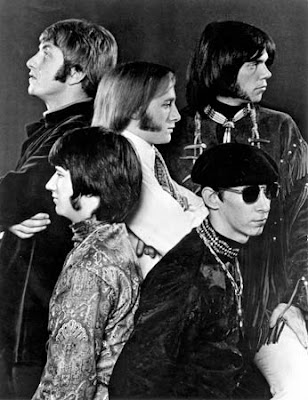 
I,am a Child/Kind of Woman

Used to play in a rock 'n roll band,
But they broke up
We were young and we were wild
It ate us up
Now I'm not saying who was right or wrong

Looking out on a big green lawn,
Girls and boys
Playing in the afternoon sun,
And life's a joy
I heard an old song playing on a radio


For what it,s Worth 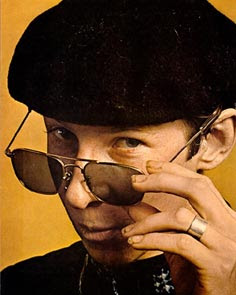 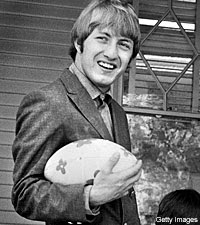 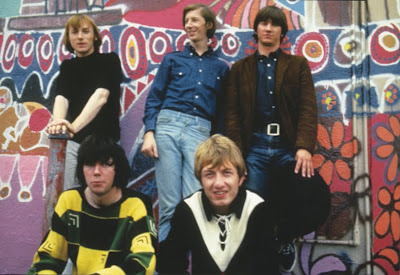 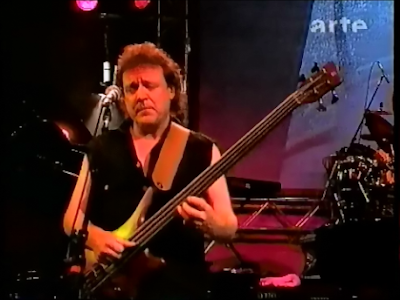 "The Wind Cries Mary" is a rock ballad written by Jimi Hendrix and released by the Jimi Hendrix Experience as the band's third single on May 5, 1967. It reached no. 6 in the UK Charts.Today, it is number 379 on Rolling Stone '​s list of the 500 greatest songs of all time. It has been covered by musicians such as Jamie Cullum, John Mayer, Xavier Rudd, Richie Sambora, Sting, Popa Chubby, Pat Boone  Caron Wheeler and Jack Bruce 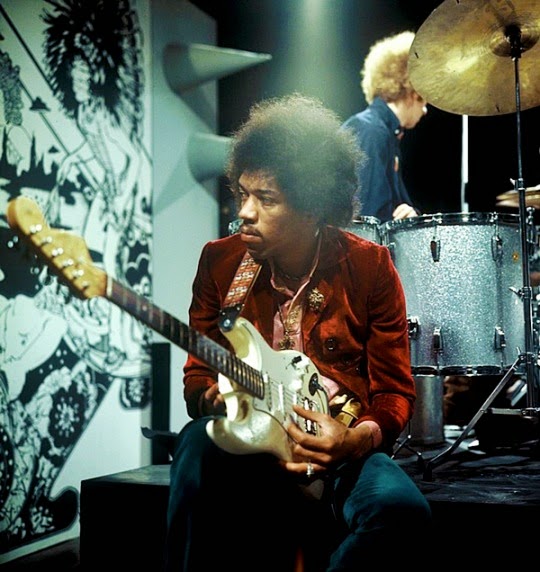