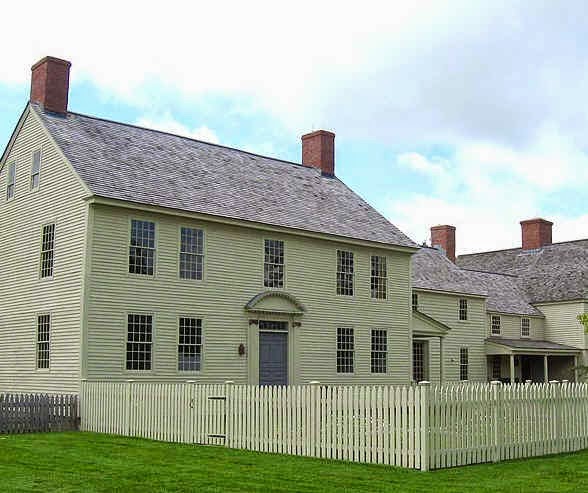 Daryl Hall started Live From Daryl’s House, the free monthly web show in late 2007, after having the idea of “playing with my friends and putting it up on the Internet,” and the show has since garnered acclaim from Rolling Stone, SPIN, Daily Variety, CNN, BBC, Yahoo! Music and influential blogger Bob Lefsetz, who have cited Live From Daryl’s House as a perfect example of a veteran artist reinventing himself in the digital age by collaborating with both established colleagues and newer performers.


with Chuck Prophet - You Did 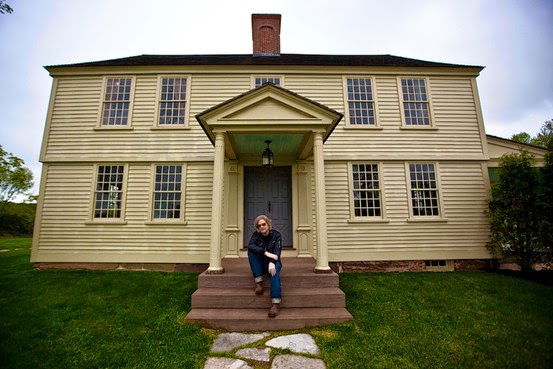