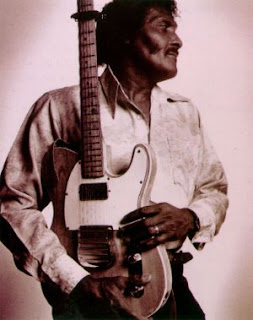 Bob Dylan - Every Grain Of Sand 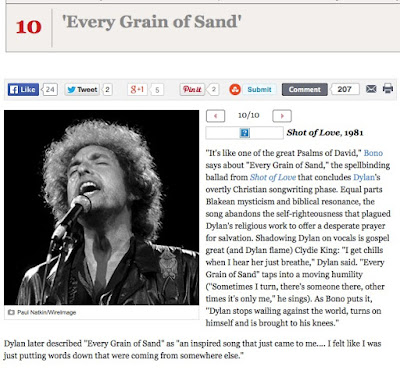 
In the time of my confession, in the hour of my deepest need
When the pool of tears beneath my feet flood every newborn seed
There’s a dyin’ voice within me reaching out somewhere
Toiling in the danger and in the morals of despair

Don’t have the inclination to look back on any mistake
Like Cain, I now behold this chain of events that I must break
In the fury of the moment I can see the Master’s hand
In every leaf that trembles, in every grain of sand


Oh, the flowers of indulgence and the weeds of yesteryear
Like criminals, they have choked the breath of conscience and good cheer
The sun beat down upon the steps of time to light the way
To ease the pain of idleness and the memory of decay

I have gone from rags to riches in the sorrow of the night
In the violence of a summer’s dream, in the chill of a wintry light
In the bitter dance of loneliness fading into space
In the broken mirror of innocence on each forgotten face


I hear the ancient footsteps like the motion of the sea
Sometimes I turn, there’s someone there, other times it’s only me
I am hanging in the balance of the reality of man
Like every sparrow falling, like every grain of sand
Gepost door Arthur,s Musical Journey op donderdag, oktober 01, 2015 Geen opmerkingen: 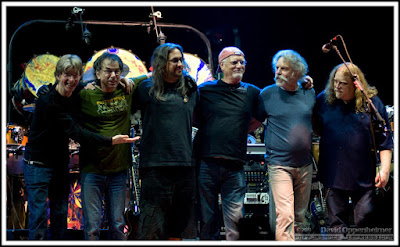 '
The Dead is an American rock band composed of some of the former members of the Grateful Dead.
After the death of Jerry Garcia in 1995, Bob Weir, Phil Lesh, Mickey Hart, and Bill Kreutzmann formed a band called The Other Ones. They performed concert tours in 1998 (without Kreutzmann), 2000 (without Lesh), and 2002, and released one album, The Strange Remain. In 2003, they changed their name to The Dead

"Good Lovin'" is a song written by Rudy Clark and Arthur Resnick that was a number one hit single for The Young Rascals in 1966. 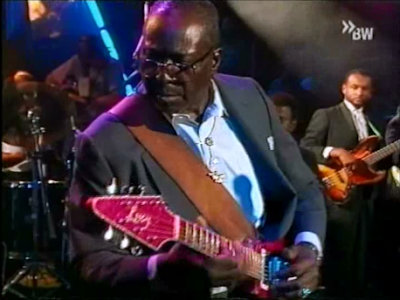 live at Ohne Filter
Albert King Nelson (April 25, 1923 – December 21, 1992), known professionally as Albert King, was an American blues guitarist and singer, and a major influence in the world of blues guitar playing. One of the "Three Kings of the Blues Guitar" (along with B.B. King and Freddie King), he is perhaps best known for the 1967 single "Born Under a Bad Sign".

Bob Dylan/Eric Clapton Not Dark Yet 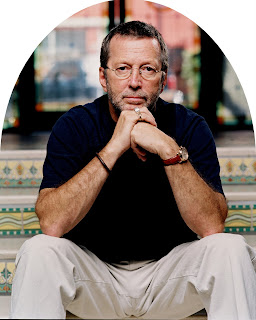 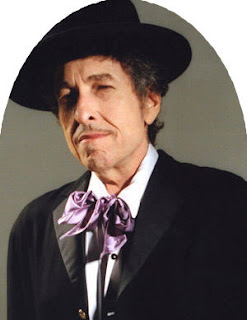 Eric Clapton Not Dark Yet Liverpool Echo Arena 13th May 2009

Roy Buchanan was one of America's true geniuses of the electric guitar. Even posthumously, he commands the ardent respect of his fellow guitarists and a devoted army of fans. The Buchanan sound is unique: heartbreaking, searing solos, trademark shimmering tone, gorgeous melodies and a mixture of lightning quickness and technical creativity that mark him as a wizard of the instrument 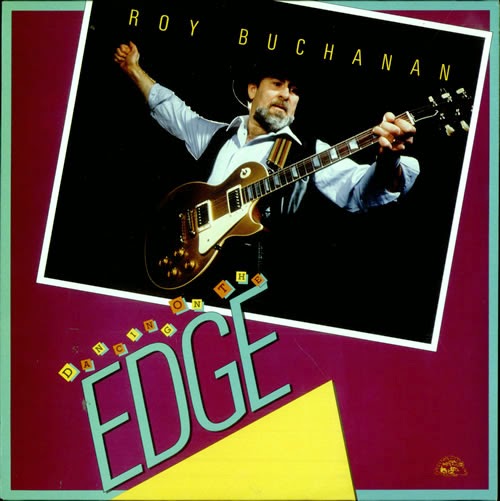