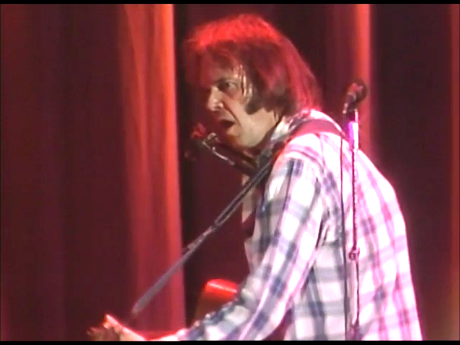 Allmusic recensent Matthew Greenwald schreef:"strong praise for the second track, "Crime in the City", calling it "undoubtedly the centerpiece of the album", "cinematic in scope", and "one of Neil
Young's most accomplished works" 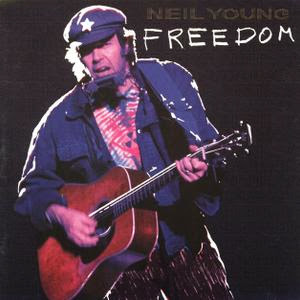 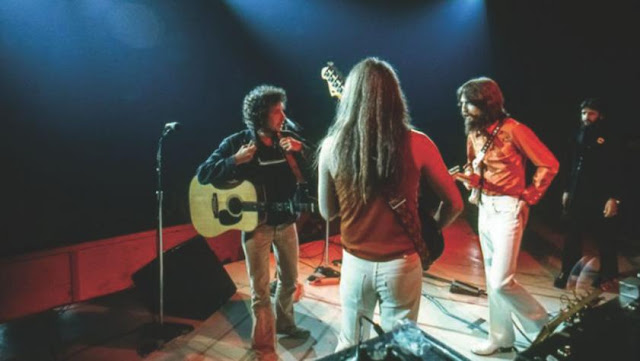 The Concert for Bangladesh was the name given to two benefit concerts organised by former Beatles lead guitarist George Harrison and Indian sitar master Ravi Shankar. The concerts were held at 2:30 and 8:00 pm on Sunday, 1 August 1971, at Madison Square Garden in New York City.


CFBD from Lucky Wilbury on Vimeo.

The event was the first time that a benefit concert made such a profound impact. The show was a remarkable display of fraternity among musicians and this is where Bob Dylan made a jaw-dropping entrance and performance after taking a break for a while. According to the audience and Harrison's envisage, Bob Dylan's performance was the crowning glory of the Concert for Bangladesh. Dylan played five of his decade-defining and most popular songs from the 1960s, with the help of George Harrison on the backup vocals, Russell on Bass and Ringo Starr on tambourine. 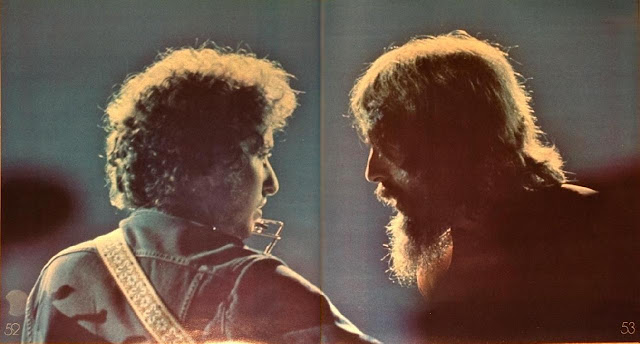 The songs that he performed were "A Hard Rain's A-Gonna Fall", "It Takes a Lot to Laugh, It Takes a Train to Cry", "Blowin' in the Wind", "Mr. Tambourine Man", and  "Just Like a Woman". These decade-defining songs each have a profound meaning attached that can only be made complete sense out of by purists. Here are some of the photos from the historic event.
Gepost door Arthur,s Musical Journey op vrijdag, januari 26, 2018 Geen opmerkingen: 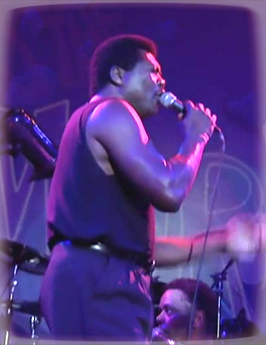 Terry Evans (August 14, 1937 – January 20, 2018) was an African American R&B, blues, and soul singer, guitarist and songwriter. He worked with many musicians including Ry Cooder, Bobby King, John Fogerty, Eric Clapton, Joan Armatrading, John Lee Hooker, Boz Scaggs, Maria Muldaur and Hans Theessink.[2][3] Cooder stated that he always thought that Evans made a better "frontman."[3]
Between 1994 and his death, Evans released seven solo albums, including Blues for Thought (1994) Come to the River (1997) and Fire in the Feeling (2005).[2] Evans' career was inspired by Elmore James, Little Walter, Albert King, and B.B. King.

Cooder stated that he always thought that Evans made a better "frontman." Between 1994 and his death, Evans released seven solo albums, including Blues for Thought (1994) Come to the River (1997) and Fire in the Feeling (2005). Evans' career was inspired by Elmore James, Little Walter, Albert King, and B.B. King. 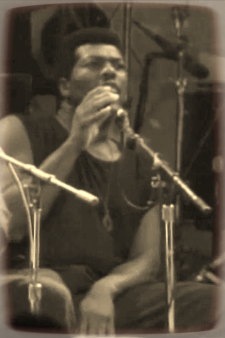 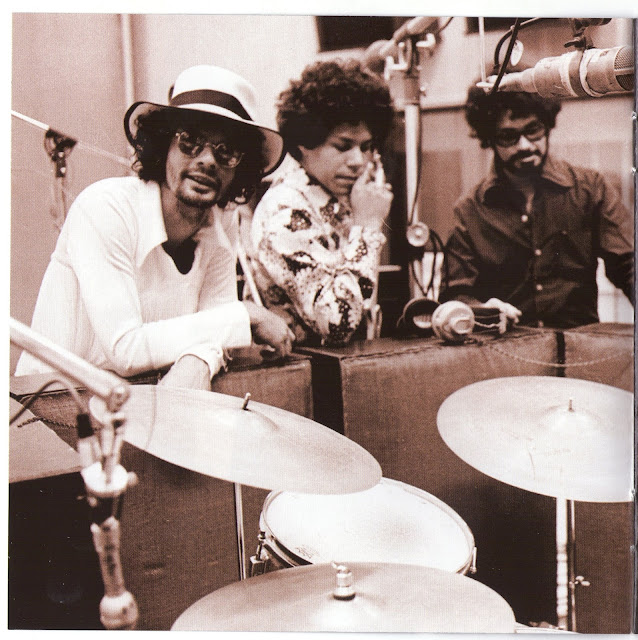 The legendary keyboardist and bandleader Al Kooper featured Otis on a follow-up to his Super Session album with Michael Bloomfield and Stephen Stills entitled Kooper Session: Al Kooper Introduces Shuggie Otis. This record contained a number of highlights including "12:15 Slow Goonbash Blues" and "Shuggie's Shuffle," proving that Shuggie could improvise in a seemingly unending creative stream. Shuggie appeared to have everything that a young virtuoso needed: tone, touch, ideas, dynamics, chops, velocity, intensity and emotional content. (By Peter Parcek)

Al Kooper (born Alan Peter Kuperschmidt; February 5, 1944) is an American songwriter, record producer and musician, known for organizing Blood, Sweat & Tears (although he did not stay with the group long enough to share its popularity), providing studio support for Bob Dylan when he went electric in 1965, and also bringing together guitarists Mike Bloomfield and Stephen Stills to record the Super Session album. He has had a successful solo career since then, written music for film soundtracks, and has also lectured in musical composition. He continues to perform live

Born Johnny Otis, Jr. on November 30, 1953, in Los Angeles, CA, Otis' formidable musical talents appeared at an early age. He began his professional career around 1965. He played a guitar solo on his bandleader, father Johnny Otis' 1969 number 29 R&B hit, "Country Girl," issued by Kent Records. His guitar skills were so adept that during his teen years, he would have to wear dark glasses and strategically apply black ink between his nose and mouth to appear old enough to perform in clubs with his father.(All Music)