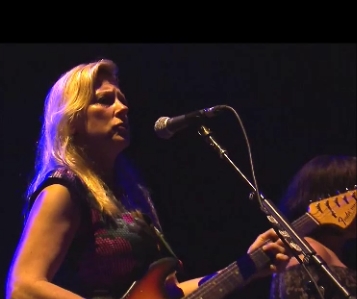 "Color of the Blues" is a 1958 country song written by George Jones and Lawton Williams and released by Jones on January 15, 1958. 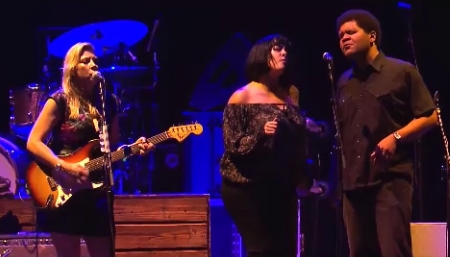 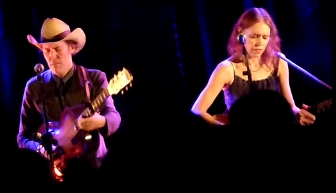 Snowin on Raton is a song by Townes van Zandt  from the album At My Window.

Give It Up Or Let Me Go (album Give It Up)
Give It Up is the second album by Bonnie Raitt, released in 1972. 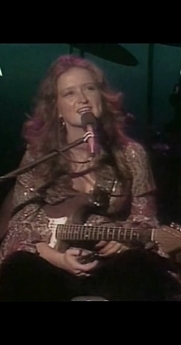 "Give It Up [comes] closest to perfecting her approach," wrote critic Dave Marsh for early editions of The Rolling Stone Album Guide. "She [mingles] her blues resources with a variety of contemporary and folk-oriented songs, coming up with classics in "Been Too Long at the Fair" and Eric Kaz's "Love Has No Pride". Her version of the latter remains definitive..." Robert Christgau echoed these sentiments in his Consumer Guide column and gave the album an 'A' rating. Rolling Stone critic Jon Landau also praised the album, writing that "the best thing about Bonnie Raitt is her singing, and the best thing about Give It Up is that she sings great from beginning to end; in doing so, she successfully handles a far greater range of styles and material than on her first album and has produced a more interesting and satisfying record in the process."[4] It was ranked as number 496 and in 2012 at #495 in the book version of Rolling Stone's 500 Greatest Albums of All Time 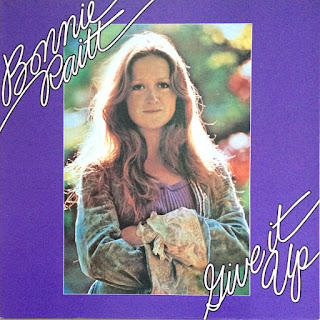 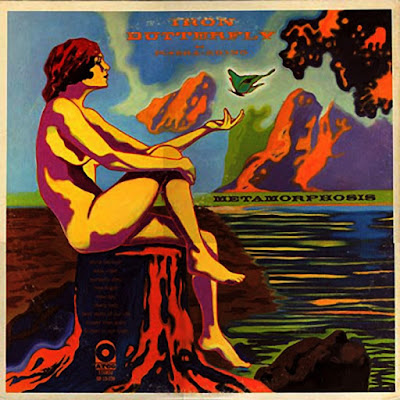 Metamorphosis is the fourth studio album by Iron Butterfly, released on August 13, 1970. Butterfly stalwarts Ron Bushy (drums), Lee Dorman (bass) and Doug Ingle (vocals, keyboards) were accompanied on the album by Mike Pinera (guitar, vocals) and Larry Reinhardt (guitar). Though not as successful as its predecessor Ball (1969), it reached number 16 on the US charts..[2] Erik Brann, who left because of band disputes, was replaced by four session guitarists. Two of them, Mike Pinera (Blues Image frontman), and Larry "Rhino" Reinhardt (called El Rhino on the sleeve), would become members of Iron Butterfly shortly after the album's release. Officially, the album is credited not to Iron Butterfly, but to "Iron Butterfly with Pinera & Rhino," in reference to the two aforementioned guitarists. 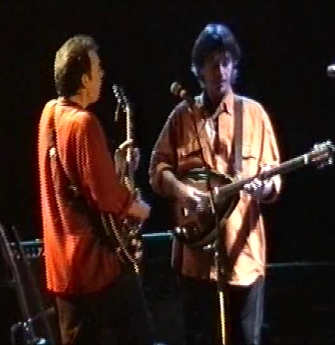 
Little Village - Do You Want My Job... door  morrisanddylan

Little Village was an American/British rock band, formed in 1991 by Ry Cooder (guitar, vocal), John Hiatt (guitar, piano, vocal), Nick Lowe (bass, vocal) and Jim Keltner (drums). Each of the group's members had previously worked on Hiatt's 1987 album Bring The Family, and formed in 1991 while on a break from their own musical projects.

The group's name was initially (and jokingly) announced as Hiatus. It was soon changed to Little Village, in reference to the foul-mouthed in-studio diatribe by Sonny Boy Williamson II, on a Chess reissue album titled Bummer Road. The group released its only album, Little Village, in early 1992. The songs were composed by all four group members and mainly sung by Hiatt, although Lowe took lead on two songs and Cooder one. While the album was met with general commercial indifference, it was nominated in 1993 for a Grammy Award as Best Rock Vocal Performance by a Duo or a Group. The album peaked at #23 in the UK Albums Chart.(Wikipedia) 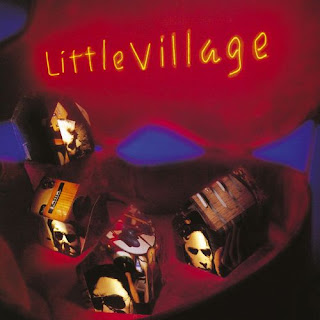 Nick Lowe later said, "Little Village was really good fun. Unfortunately, the record we did was no good. I suppose on some level, it worked, but Warner Brothers kind of gave us too much time to do it."
Little Village toured the U.S. and Europe in 1992 to support the album, but the group disbanded later that year.