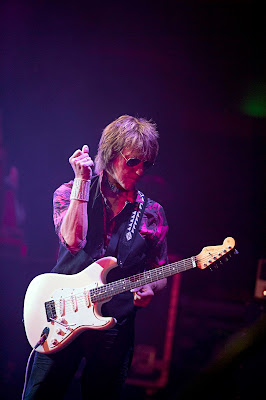 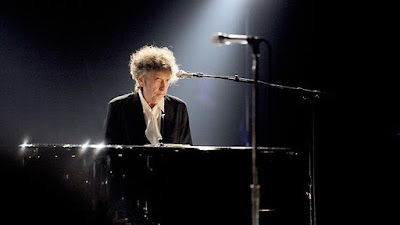 A new drummer and a new guitarist, Dylan on guitar, Lenny Bruce, and mannequins in formal wear! Bob Dylan kicked off the autumn leg of his tour this past Friday, and there have been quite a few surprises! (Defenitly Dylan)https://www.definitelydylan.com/


"Not Dark Yet" is a song by Bob Dylan, recorded in January 1997 and released in September that year on his album Time Out of Mind. It was the first single from the album 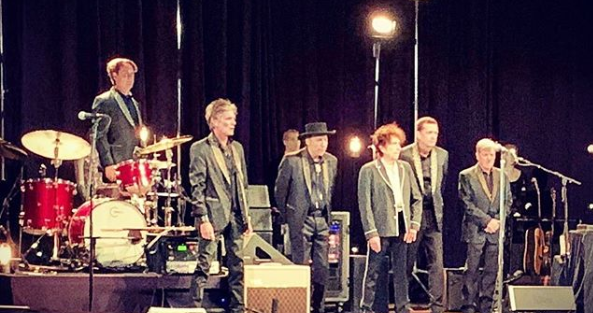