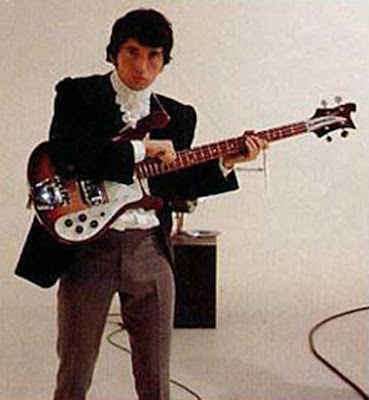 
All day and all of the night 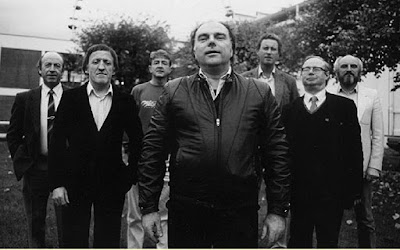 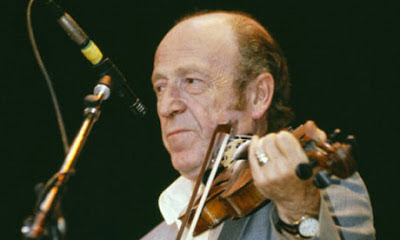 Martin Fay (September 19, 1936 – November 14, 2012) was an Irish fiddler and bones player, and a former member of The Chieftains.
In 1962 he became one of the founding members of The Chieftains. In 2001, he decided to stop touring with The Chieftains, limiting his appearances with the group to events in Ireland. He subsequently retired in 2002. He died in Cabra, Dublin, Ireland. He had been ill for some time.
Martin Fay R.I.P. 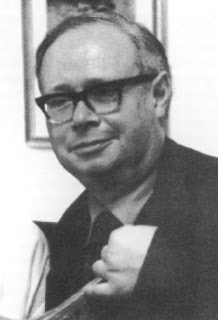 
Star of the County down

I think at that time Van was searching for his Irish roots. It was this man of blues, of rock ‘n’ roll, jazz and more importantly soul, coming home to his Irishness with The Chieftains and the music we’d been playing for so many years. Musically we were going to meet each other half way.
Gepost door Arthur,s Musical Journey op woensdag, juni 23, 2010 2 opmerkingen: