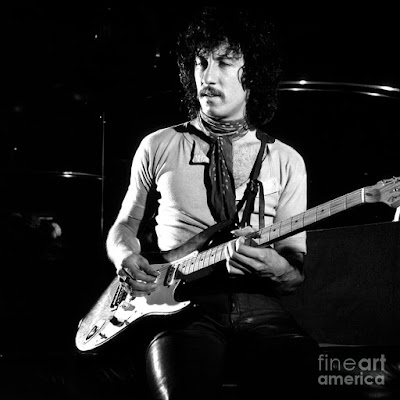 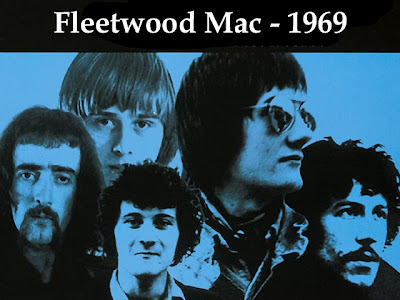 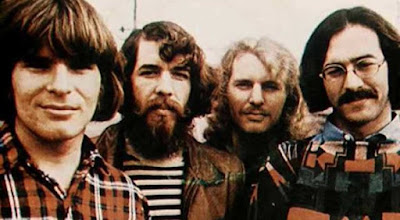 John Fogerty, Doug Clifford, and Stu Cook (all born in 1945) met at Portola Junior High School in El Cerrito, California. Calling themselves The Blue Velvets, the trio began playing instrumentals and "juke box standards",[9] as well as backing Fogerty's older brother Tom at live gigs and in the recording studio. Tom soon joined the band, and in 1964 they signed with Fantasy Records, an independent jazz label in San Francisco that had released Cast Your Fate to the Wind, a national hit for jazz pianist Vince Guaraldi. The record's success was the subject of a National Educational Television special, which prompted budding songwriter John Fogerty to contact the label.[10]
Band roles changed during this period. Stu Cook switched from piano to bass guitar and Tom Fogerty from lead vocals to rhythm guitar; John became the band's lead vocalist and primary songwriter. In Tom Fogerty's words: "I could sing, but John had a sound!" 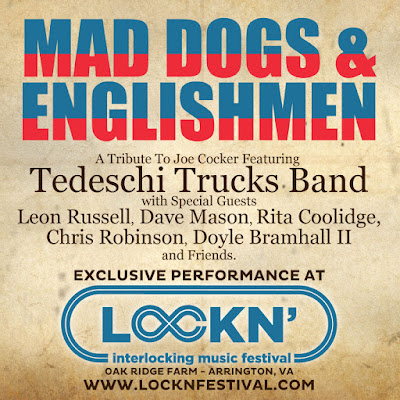 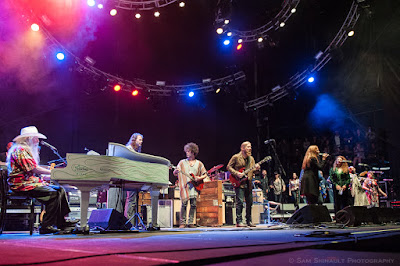 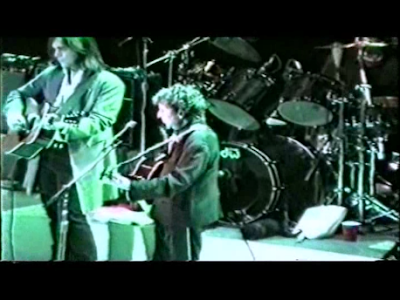 "Highlands" is a song by Bob Dylan, released on his 30th studio album Time Out of Mind in 1997. It is Dylan's longest known studio recording at sixteen minutes and thirty-one seconds. The song's title is borrowed from the poem "My Heart's in the Highlands" by Scottish poet Robert Burns. In the song's lyrics, Dylan makes references to musician Neil Young and author Erica Jong.