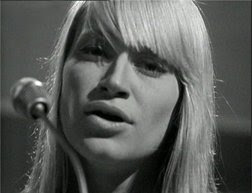 
If i had a hammer

a tribute to Gram Parsons 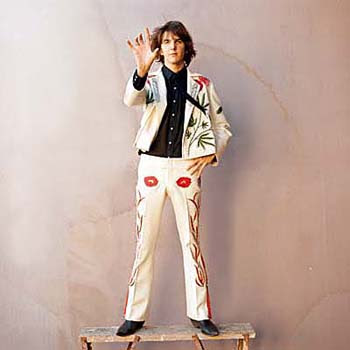 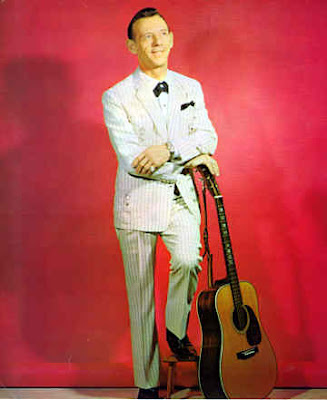 
I,ve been Everywhere
Snow was born in Brooklyn, Queens County, Nova Scotia, Canada. He ran away from home to escape a brutal stepfather when he was 12 years old and joined a fishing boat as a cabin boy. [1] When he was 14, he ordered his first guitar from an Eaton's department store catalogue for $5.95, and played his first show in a church basement in Bridgewater, Nova Scotia at age 16. He then sang in local clubs and bars in nearby Halifax, where he married Minnie Blanche Aalders in 1935 and had one son, Rev. Jimmy Rodgers Snow.
A successful appearance on a local radio station led to Snow's audition with RCA Victor in Montreal, Quebec. In 1936, he signed with the label, staying for more than 45 years. A weekly CBC radio show brought him national recognition, and he began touring Canada until the late 1940s when American country music stations began playing his records.


Black Daimond
Snow moved to Nashville, Tennessee in 1945, and "Hank Snow, the Singing Ranger" (modified from his nickname, the Yodeling Ranger given him before his voice changed to a baritone), was invited to play at the Grand Ole Opry in 1950. That same year he released his hit, "I'm Movin' On." The first of seven number 1 hits on the country charts, "I'm Movin' On" stayed at the top for 22 weeks, setting the all-time record for most weeks at number 1.

Along with this hit, his other "signature song" was "I've Been Everywhere," in which he portrayed himself as a hitchhiker bragging about all the towns he'd been through. This song was originally written and performed in Australia by Geoff Mack, and its re-write incorporated North American place names. Rattling off a well-rhymed series of city names at an auctioneer's pace has long made the song a challenge for any country music singer.

A regular at the Grand Ole Opry, in 1954 Snow persuaded the directors to allow a young Elvis Presley to appear on stage. Snow used Presley as his opening act and introduced him to Colonel Tom Parker. In August 1955, Snow and Parker formed the management team, Hank Snow Attractions. This partnership signed a management contract with Presley but before long, Snow was out and Parker had full control over the rock singer's career.

Performing in lavish and colourful sequin-studded suits, Snow had a career covering six decades during which he sold more than 80 million albums. Although he became a American naturalized citizen in 1958, he still maintained friendships in Canada and remembered his roots with the 1968 album, My Nova Scotia Home. That same year he performed at campaign stops on behalf of U.S. presidential candidate George Wallace.

His autobiography, The Hank Snow Story, was published in 1994, and later The Hank Snow Country Music Centre opened near his ancestral home in Liverpool, Nova Scotia. A victim of an child abuse, he established the Hank Snow International Foundation For Prevention Of Child Abuse.


I,m Movin on
Elvis Presley, The Rolling Stones, Ray Charles, Ashley MacIsaac, Johnny Cash and Emmylou Harris, among others, have covered his music.

One of his last top hits, "Hello Love," was sung by Garrison Keillor to open each broadcast of his Prairie Home Companion radio show. The song became Snow's seventh and final number 1 hit on the Billboard Hot Country Singles chart in April 1974. At 59 years and 11 months, Snow became the oldest artist to have a top song on the chart. It was an accomplishment he held for more than 26 years, until Kenny Rogers's hit record in May 2000 (at 61 years and nine months), "Buy Me a Rose." (Dolly Parton and Willie Nelson subsequently reached the top of the chart at older ages as secondary duet partners on records fronted by other artists.)

In Robert Altman's 1975 film Nashville, Henry Gibson played a self-obsessed country star loosely based on Hank Snow. He was also mentioned in the film "Smokey and the Bandit". When Cletus Snow, making a collect call, gives his name, the operator's response is not heard, but Cletus replies "No, I'm not related to Hank Snow."