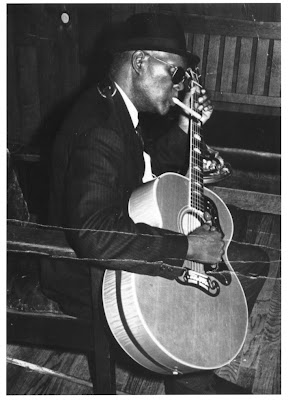 "In the late 1960's, the Seattle Folklore Society and KCTS public television
video taped various acts that came through town."

"He was the most fantastic guitarist I'd ever seen." -Dave Van Ronk


"More than three decades after his death, the influence of Reverend Gary Davis can still be felt.
As each new generation is introduced to blues, folk, and other forms of traditional American music,
Davis' signature guitar stylings and heartfelt vocals continue to move, entertain, and educate." - Paul Andersen


"Rev. Davis taught me, by example, to completely throw out my preconceptions of what can or can't be done on the guitar."
-Bob Weir (of the Grateful Dead)

"Gary Davis took you out of playing baby guitar and made you play it like a grown man." -Taj Mahal

"In Davis we encounter a complete musician, a composer aware of all musical details, exploring new possibilities. Davis has not beenhttp://www.blogger.com/img/blank.gif acclaimed as Robert Johnson, yet he alone brought many traditions to culmination through an artistry which surpassed nearly all others during his lifetime." -Allan Evans 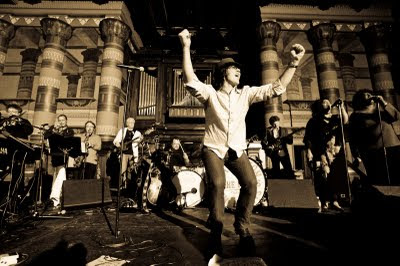 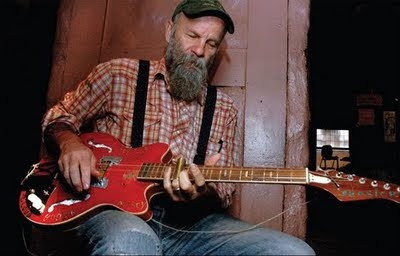