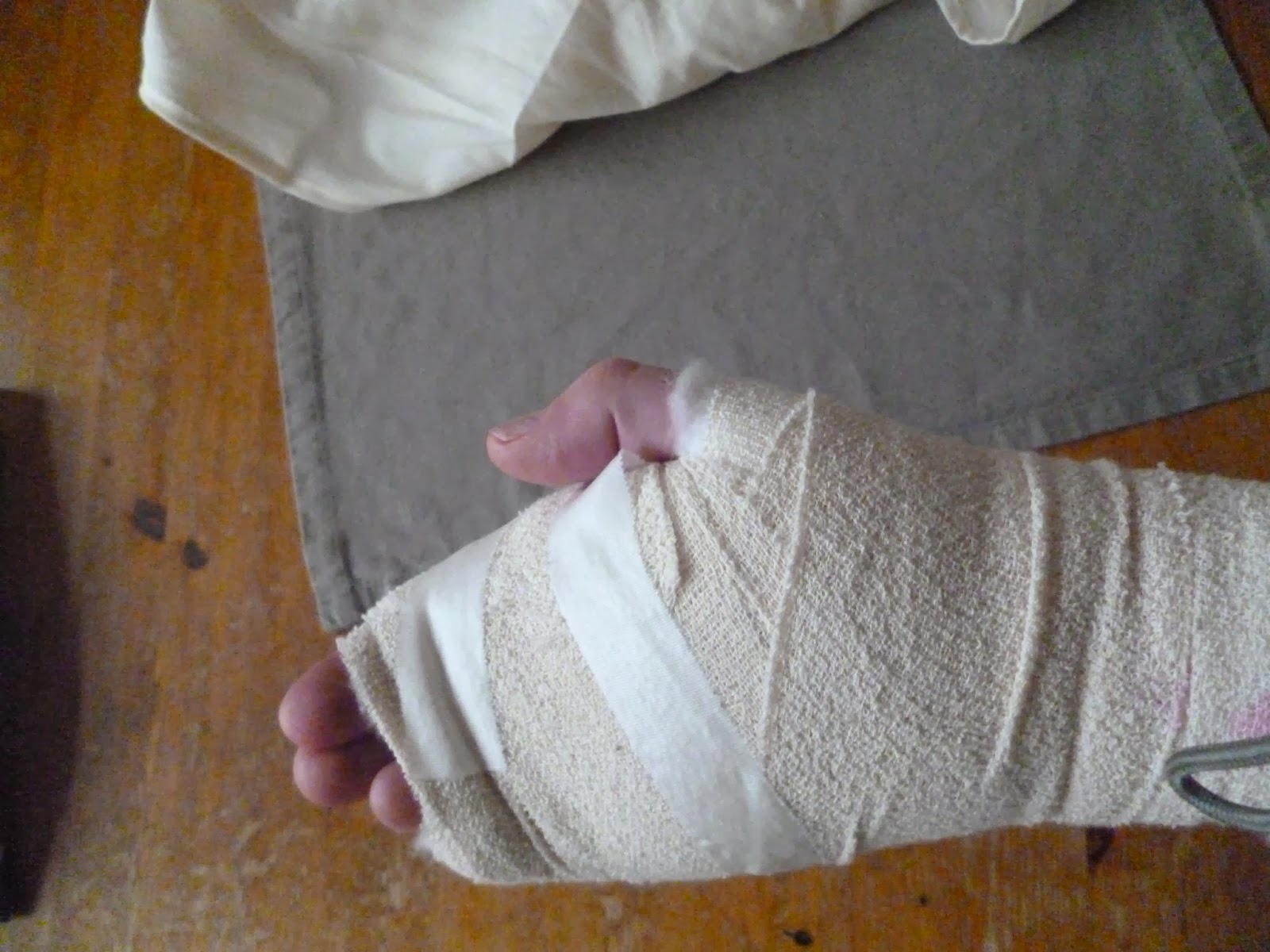 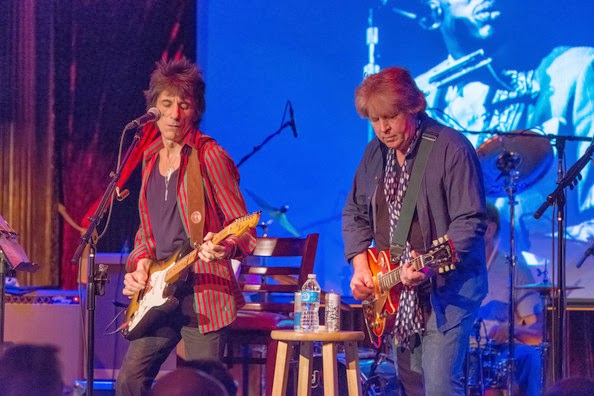 Wood and Taylor's show last night at the tiny venue was a loose blast as they played the blues they grew up on – the setlist included no Rolling Stones songs and mostly explored Mississippi electric blues pioneer Jimmy Reed. Months after the Stones took the final bow of their "50 and Counting" tour (which reunited Taylor with the band for the first time in decades), the duo have formed a new union, booking small gigs in London and New York with a band of pros including Al Kooper and drummer Simon Kirke. Fans paid up to $300 face value for seats at the mostly invite-only gig, which included everyone from Kinks guitarist Dave Davies to Mary Kate Olsen in the crowd.(Rolling Stone Magazine)

While the pairing may seem surprising, the duo go way back: Wood was a huge fan of Taylor's in England in the Sixties. He would even fill in for Taylor when he was stricken by stage fright in his band the Gods. "He used to be too nervous even to go on, and he'd say 'Ronnie, play my bit for me," Wood recalled in According to the Rolling Stones. "Mick Taylor always underestimated his talent."
(Rolling Stone Magazine)

That dynamic was still evident last night, with Wood relishing the role of frontman – mugging in exaggerated poses while howling away on classics like the show opener, "I Ain't Got You," and "I'm That Man Down There" and "Big Boss Man." Taylor laid low before breaking into fiery solos – at one point in the night, he made a subtle reference to “Can’t You Hear Me Knocking" (the only Stones nod the entire night). They both harmonized on Reeds' "Bright Lights Big City," and traded raucous slide licks during an extended take on Reed's "Going to New York." The show recalled what those nights must have been like, or something you might see at a late night jam at Woody's on the Beach, Woods' ill-fated Miami nightclub – and proved the duo don't need the Stones touring machine to put on a mindblowing show. (Rolling Stone magazine) 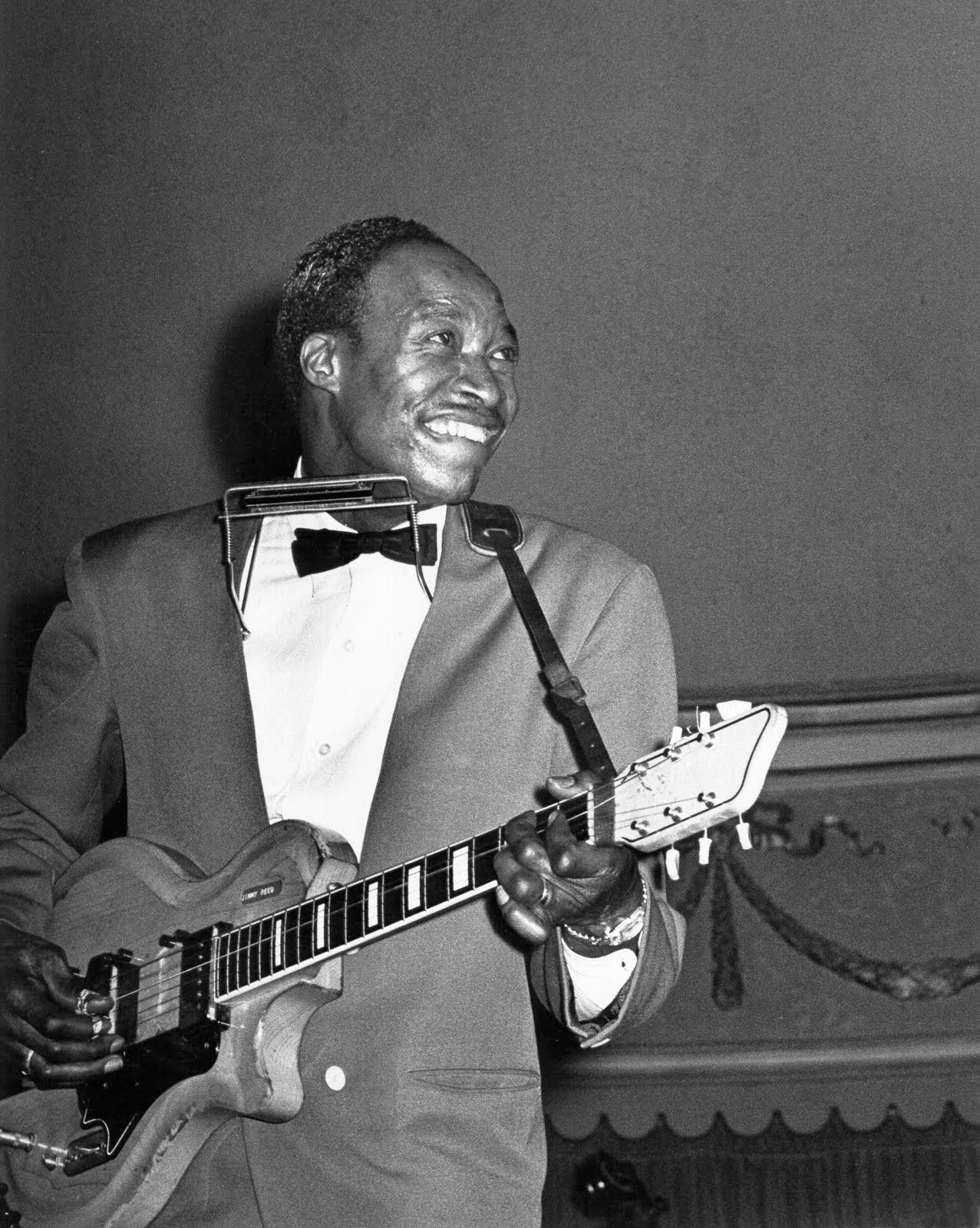 Van Morrison - Checking it Out 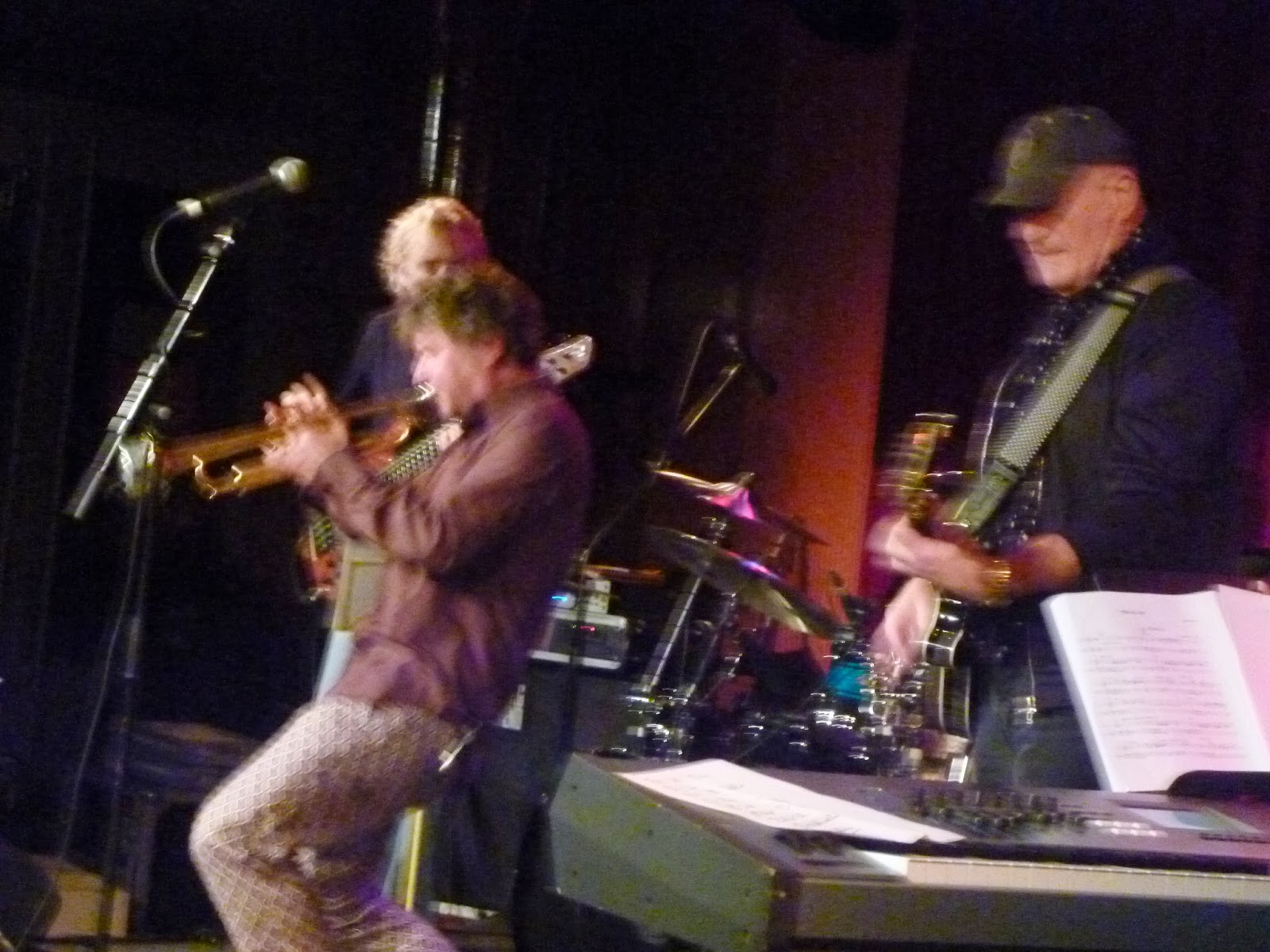 
How is the weather Filmed by Willem Minderhout