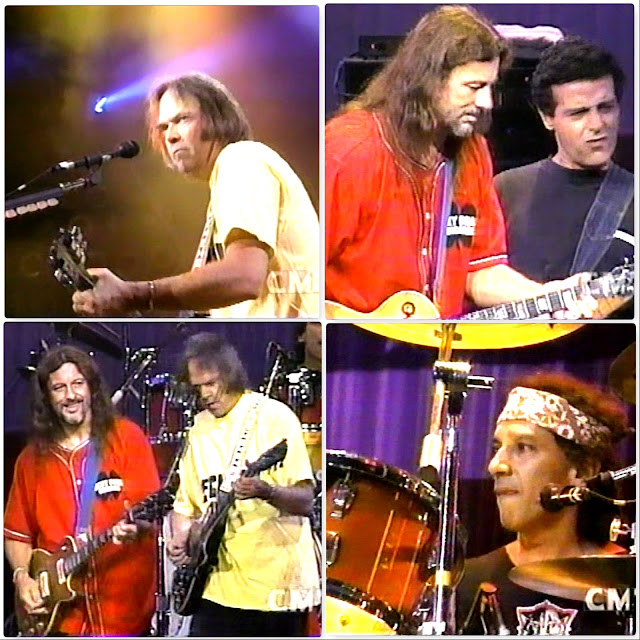 Country Home .Album  Ragged Glory  The 18th studio album by Canadian singer-songwriter Neil Young, and his sixth album with the band Crazy Horse. It was released by Reprise Records on September 9, 1990. 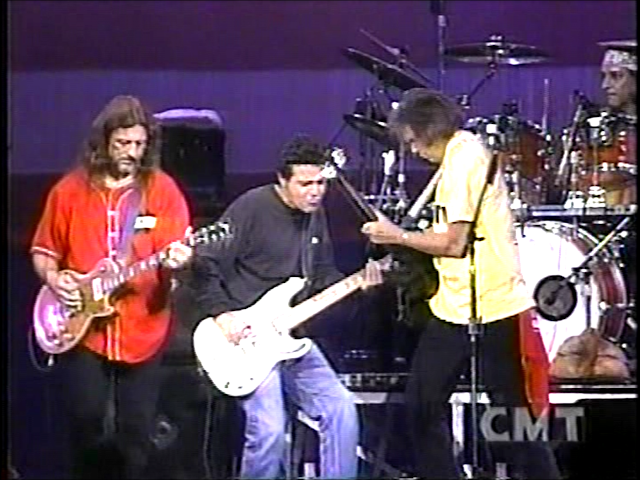 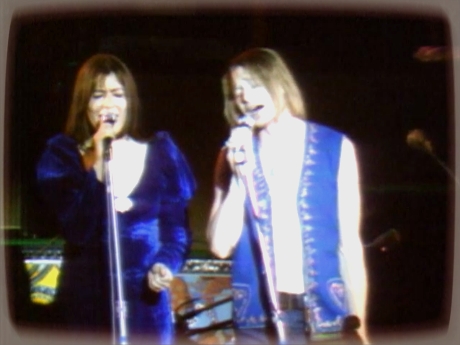 It's a Beautiful Day is an American band formed in San Francisco, California, in 1967, featuring vocalist Pattie Santos along with violinist David LaFlamme and his wife, Linda LaFlamme, on keyboards.
David LaFlamme, who as a youth had formerly once performed as a soloist with the Utah Symphony Orchestra, had previously been in the group Orkustra playing five-string violin. The other members of It's a Beautiful Day in its early years were Hal Wagenet (guitar), Mitchell Holman (bass) and Val Fuentes (drums). Although they were one of the earliest and most important San Francisco bands to emerge from 1967's social phenomenon Summer of Love, the band never quite achieved the success of contemporaries such as Grateful Dead, Jefferson Airplane, and Santana, with whom they had connections. The band created a unique blend of rock, jazz, folk, classical, and world-beat styles during the initial seven years it was officially together.(Wikipedia)

July 5, 1970, the band played the second Atlanta International Pop Festival in Byron, Georgia to an estimated 250,000 people. Pattie Santos sang lead on "White Bird", "Hot Summer Day" and "The Dolphin Song". The band had a regional radio hit with "Don and Dewey". Later that year, the original lineup of the band changed; the LaFlammes had split and Linda left the band, replaced by Fred Webb. The following album, Marrying Maiden, recorded at Pacific High Recording Studio in San Francisco,[5] released in 1970, was their most successful in the charts. It reached number 28 in the U.S. (their only Top 40 placing)[2] and number 45 in the U.K.[3] In that year, the band also performed at the Holland Pop Festival at the Kralingse Bos in Rotterdam, Netherlands, and at the Bath Festival of Blues and Progressive Music. Tom Fowler (later bassist for Frank Zappa) and Bill Gregory joined in March 1971, with their first performance broadcast live on San Francisco's KSAN FM radio, with host Tom Donahue introducing them as the band's two new members(Wikipedia) 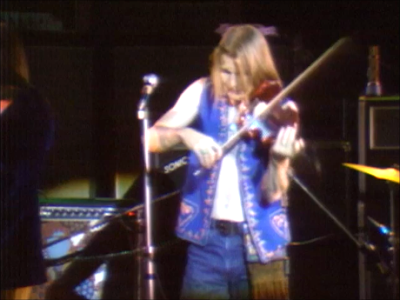 Labels: it, s a beautiful day 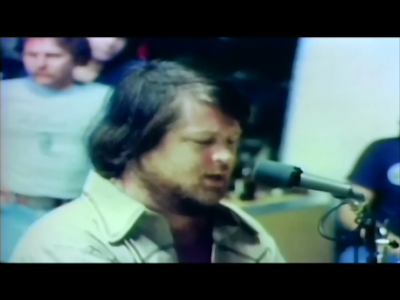 Paul McCartney is a guest at Brian’s 34th birthday party. They sit beside one another as friends, family, and kids crowd the room 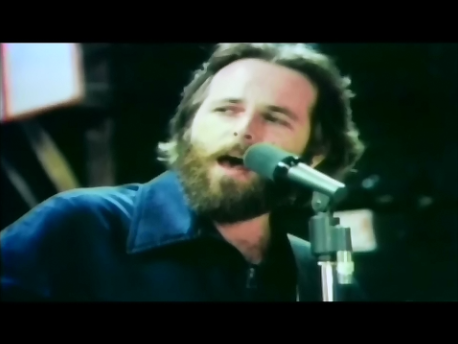 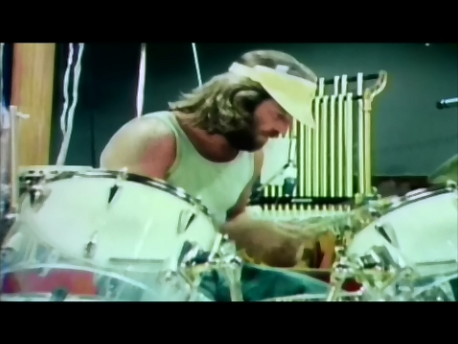