Bob Dylan - If Not For You 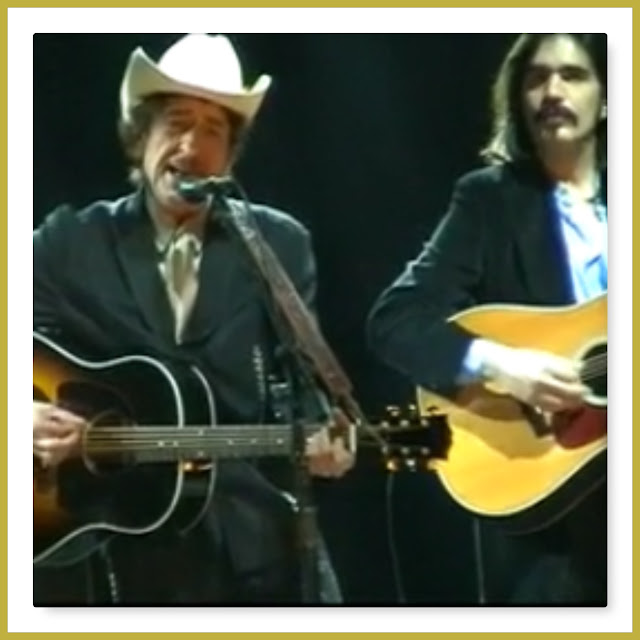 "If Not for You" is a song by Bob Dylan, recorded for his 1970 album New Morning. Dylan recorded the album version in August 1970, having first recorded the song in a session with George Harrison on May 1 of that year. In addition to appearing on the album in October 1970, the August recording was released as a single in Europe; the May recording remained unreleased until its inclusion on The Bootleg Series Volumes 1–3 (Rare & Unreleased) in 1991.

Bob Dylan - If Not For You door  morrisanddylan 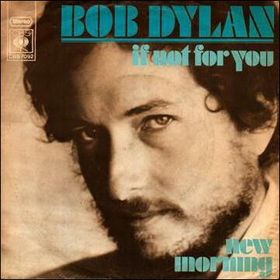 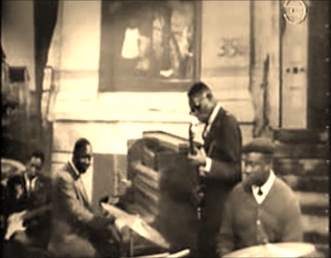 Few postwar blues standards have retained the universal appeal of Eddie Boyd's "Five Long Years." Cut in 1951, Boyd's masterpiece has attracted faithful covers by B.B. King, Muddy Waters, Jimmy Reed, Buddy Guy, and too many other bluesmen to recount here. But Boyd's discography is filled with evocative compositions, often full of after-hours ambience. (AllMusic) Praise The Blues (1967) C+B with Eddy Boyd
Unhappy with the racial discrimination faced in the United States, Boyd moved to Holland where he recorded with the Dutch band Cuby and the Blizzards. "Praise The Blues "(1967) He moved again, in 1970, to Helsinki, Finland, where he continued to perform and recorded ten blues records, the first being Praise to Helsinki (1970). He married his wife, Leila, in 1977 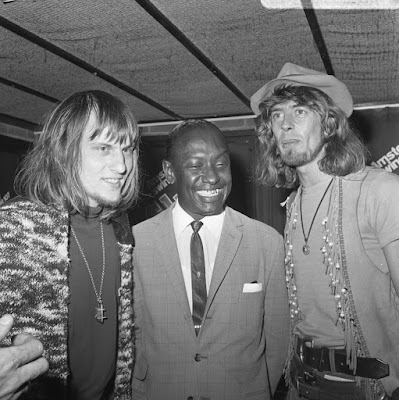