"If you want to play rock & roll," Joe Perry told Rolling Stone in 2004, "you have to start here." Recorded 50 years ago, on January 6th, 1958, at the Chess Records studio in Chicago, Berry's "Johnny B. Goode" was the first great record about the joys and rewards of playing rock & roll guitar. It also has the single greatest rock & roll intro: a thrilling blast of high twang driven by Berry's spearing notes, followed by a rhythm part that translates a boogie-woogie piano riff for the guitar. "He could play the guitar just like a-ringing a bell," Berry sings in the first verse — a perfect description of his sound and the reverberations still running through every style of rock guitar, from the Beatles and the Stones on down. "It was beautiful, effortless, and his timing was perfection," Keith Richards has said of Berry's playing. "He is rhythm man supreme." Berry wrote often about rock & roll and why it's good for you — "Roll Over Beethoven" in 1956, "Rock and Roll Music" in '57 — but never better than in "Johnny B. Goode," a true story about how playing music on a guitar can change your life forever.

Songfact.
The song is based on Berry's life. It tells the tale of a boy with humble beginnings with a talent for guitar. Some details were changed: Berry was from St. Louis, not Louisiana, and he knew how to read and write very well. He graduated from beauty school with a degree in hairdressing and cosmetology.

Songfact
The line, "That little country boy could play" was originally, "That little colored boy can play." Berry knew he had to change it if he wanted the song played on the radio.

Songfact
Berry got the name "Johnny" from Johnnie Johnson, a piano player who collaborated with Berry on many songs, including "Maybellene," "Roll Over Beethoven" and "Sweet Little 16." Johnson often wrote the songs on piano, and then Berry converted them to guitar and wrote lyrics. Berry joined Johnson's group, The Sir John Trio, in 1953. He quickly became the lead singer and centerpiece of the band.

Songfact
In 2000, Johnnie Johnson sued Berry, claiming that he never got credit for helping write many of Berry's hits, including this. The case was dismissed in 2002, with the judge ruling that too much time passed between the writing of the songs and the lawsuit.

Songfact
The guitar intro came from the Louis Jordan song "Ain't That Just Like A Woman." Jordan was a very influential R&B singer and a huge influence on Berry.

Songfact
Berry got the word "Goode" from the street where he grew up, Goode Street in St. Louis.

Johnny B. Goode is among the most widely covered rock and roll songs in history. The list of performers includes:


Deep down in Louisiana close the New Orleans
Way back up in the woods among the evergreens
There stood a log cabin made of earth and wood
Where lived a country boy named Johnny B. Good
Who never ever learned to read or write so well
But he could play the guitar just like ringin a bell 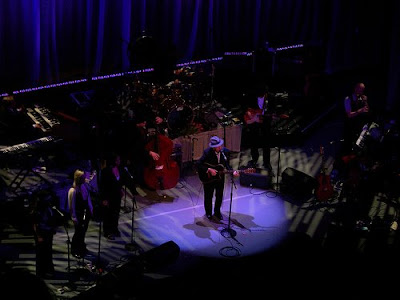 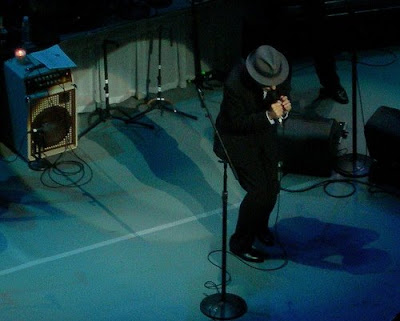 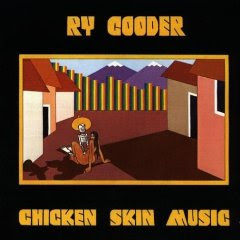 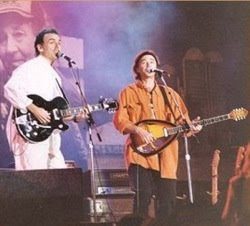 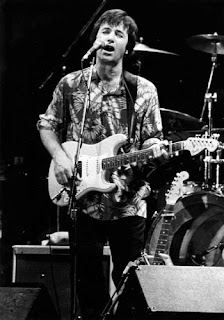 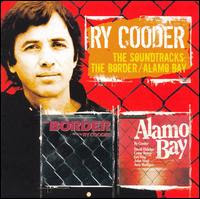 300 Ry Cooder The Soundtrack The Border/Alamobay
(Across the borderline)