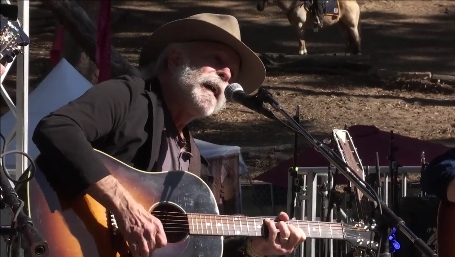 Robert Hall Weir born October 16, 1947) is an American singer-songwriter and guitarist, best known as a founding member of the Grateful Dead.

"I Know You Rider" (also "Woman Blues" and "I Know My Rider") is a traditional blues song that has been adapted by numerous artists. Modern versions can be traced back to Blind Lemon Jefferson's "Deceitful Brownskin Blues", which was released as a single in 1927. It later appears in the 1934 book, American Ballads and Folk Songs, by the noted father-and-son pair of musicologists and folklorists, John Lomax and Alan Lomax.The book notes that "An eighteen-year old black girl, in prison for murder, sang the song and the first stanza of these blues." The Lomaxes then added a number of verses from other sources and named it "Woman Blue". The music and melody are similar to Lucille Bogan's "B.D. Woman Blues" (ca. 1935), although the lyrics are completely different

"I Know You Rider" was also a staple of the Grateful Dead's live shows. It was the first song that bass player Phil Lesh rehearsed with the band upon joining. However, Lesh was not confident enough in his own singing abilities to handle the song's lead vocal. During the Grateful Dead's live concerts, it was usually performed as the second half of a medley with "China Cat Sunflower". 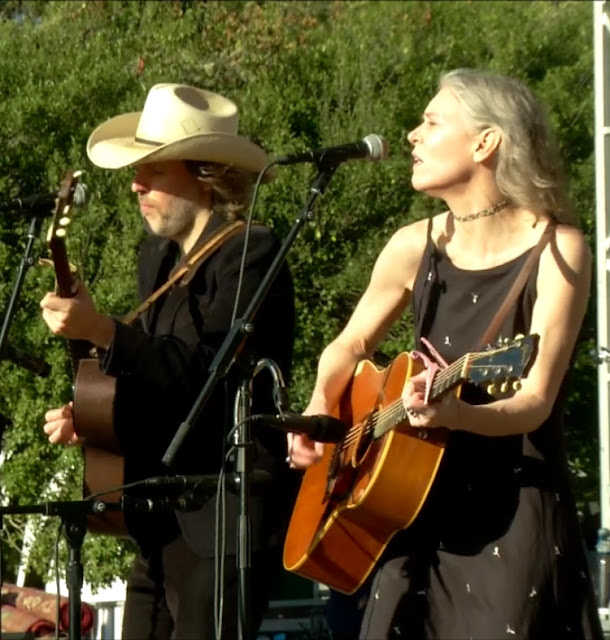 Time (The Revelator) is the third studio album by American singer-songwriter Gillian Welch. All songs were written by Welch together with David Rawlings and were recorded at RCA Studio B, Nashville, Tennessee,