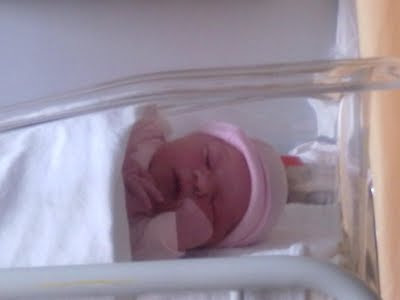 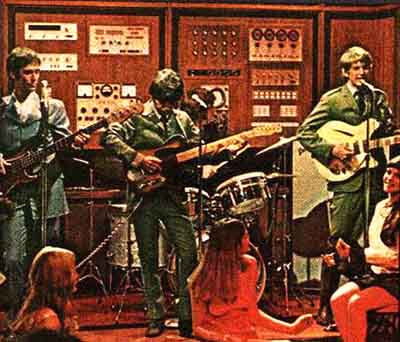 On September 28, the McGuinn-White-York-Parsons version of The Byrds debuted on, of all things, Hugh Hefner's Playboy After Dark TV show, performing "You Ain't Goin' Nowhere" and "This Wheel's On Fire," another Bob Dylan song demoed with The Band in Woodstock and no doubt heard that year on The Band's debut, Music From Big Pink. Not only was this one of the first shows for the post-Hillman Byrds lineup*, it's the first documented performance, to my knowledge, of Clarence playing his StringBender, which you can hear him work to great effect at the beginning of "Nowhere." I'm reasonably certain this was also the only gig in the band's career in which scantily clad go-go dancing and brandy snifters figured prominently. So you wanna be a rock 'n' roll star, indeed! 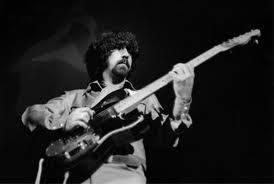 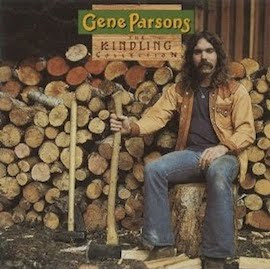 Gene Parsons
Gene Victor Parsons is an American drummer, banjo player, guitarist, singer-songwriter, and innovative engineer, best known for his work with The Byrds from 1968 to 1972. Parsons has also released solo albums and played in bands including Nashville West, The Flying Burrito Brothers, and Parsons Green. Parsons is credited with inventing the B-Bender (also known as the StringBender) along with Clarence White and the device is often referred to as the Parsons/White B-Bender, a trademarked name. 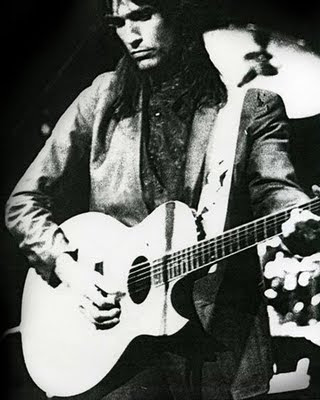 John York
John Foley York is an American bassist and guitarist, born in White Plains, New York on August 3, 1946. He is best known for his work with The Byrds, who he joined in September 1968 as a replacement for the band's original bass player Chris Hillman. He remained with the group until September 1969, when he was fired by the other three members of the band and replaced by Skip Battin.[3] Despite only being with The Byrds for a year, his bass playing and singing appear on two of the group's studio albums, Dr. Byrds & Mr. Hyde and Ballad of Easy Rider, as well as on the non-album single "Lay Lady Lay". York also wrote the song "Fido", which appears on Ballad of Easy Rider, and co-wrote the song "Candy", which is included on Dr. Byrds & Mr. Hyde. He also appears on the Columbia/Legacy Byrds' live album Live at the Fillmore - February 1969. 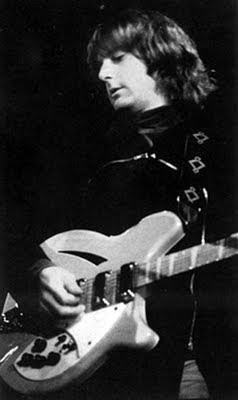 Roger Mcguinn
James Roger McGuinn (known professionally as Roger McGuinn, previously as Jim McGuinn, and born James Joseph McGuinn III on July 13, 19http://www.blogger.com/img/blank.gif42)[1] is an American singer-songwriter and guitarist. He is best known for being the lead singer and lead guitarist on many of The Byrds' records. He is a member of the Rock and Roll Hall of Fame for his work with The Byrds.

The Byrds Live at the Filmore East 1970
http://arthurfromholland.blogspot.com/2011/03/live-at-fillmore-east-byrds1970.html