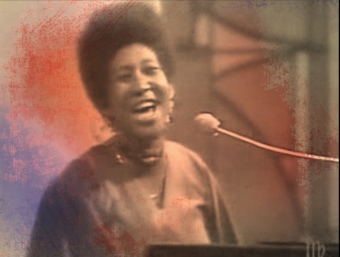 "Don't Play That Song (You Lied)" is a song written by Ahmet Ertegün and by the wife of Ben E. King, Betty Nelson. It was first recorded by soul singer Ben E. King. The title track on King's third album Don't Play That Song!, it reached number 2 on the U.S. R&B singles chart and number 11 on the pop chart when released as a single on Atco Records in 1962.


Aretha Franklin covered the song for her twenty-first album, Spirit in the Dark, released on Atlantic Records. Her version, performed with the Dixie Flyers, was released as a single in 1970 (see 1970 in music) and peaked at number 1 for five weeks on the R&B singles chart and number 11 on the pop chart.[1] Franklin's version was certified gold with sales over a million copies. It reached number 13 on the UK Singles Chart. This was the first of two covers Franklin did of songs made popular by King. The other was her cover of "Spanish Harlem" in 1971. 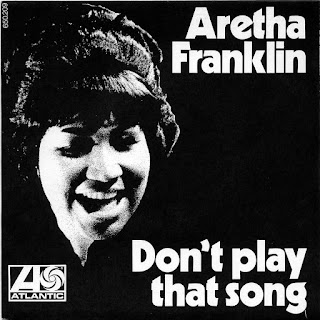 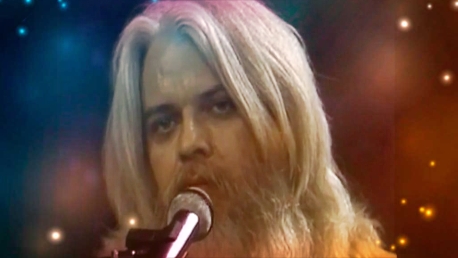 
"Corrine, Corrina" (sometimes "Corrina, Corrina") is a 12-bar country blues song in the AAB form. "Corrine, Corrina" was first recorded by Bo Carter (Brunswick 7080, December 1928).[1] However, it was not copyrighted until 1932 by Armenter "Bo Carter" Chatmon and his publishers, Mitchell Parish and J. Mayo Williams. The song is familiar for its opening verse:

The Mississippi Sheiks, as the Jackson Blue Boys with Papa Charlie McCoy on vocals, recorded the same song in 1930; this time as "Sweet Alberta" (Columbia 14397-D), substituting the words Sweet Alberta for Corrine, Corrina.[2] "Corrine, Corrina" has been recorded in a number of musical styles, including blues, jazz, rock and roll, Cajun, and Western swing. The title of the song varies from recording to recording, most often with the variant "Corrina, Corrina".
Gepost door Arthur,s Musical Journey op vrijdag, juni 30, 2017 Geen opmerkingen:

Neil Young's Cowgirl in the Sand live At the Queen Elizabeth Theater in Vancouver Febuary 20, 2010. as part of Hal Wilmers Neil Young Project..

"Cowgirl in the Sand" is a song written by Neil Young and first released on his 1969 album Everybody Knows This Is Nowhere. Young has also included the live versions of the song on several albums and on the Crosby, Stills, Nash and Young album Four Way Street. It has also been covered by The Byrds on their self-titled album. 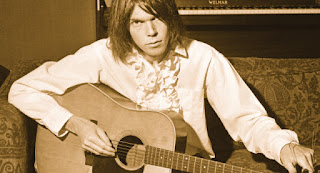 Freddy King - Ain,t Nobody Bussiness (Live at the Electric Ballroom 1974) 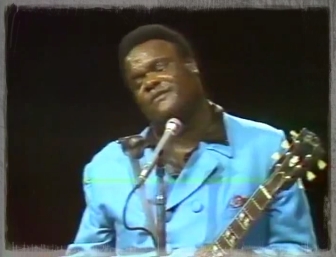 Freddie King (September 3, 1934 – December 28, 1976) was an American blues guitarist and singer. He has been described as one of the "Three Kings" of electric blues guitar, along with Albert King and B.B. King. He was an influential guitarist with hits for Federal Records in the early 1960s. His soulful and powerful voice and distinctive guitar style inspired countless musicians, particularly guitarists (Eric Clapton is a notable example). He was inducted into the Rock and Roll Hall of Fame in 2012.
What’s so special about Freddie King? He played with a thumb and an index finger steel pick and put his guitar strap on his right shoulder. He melted rock music elements into the Chicago/Texas mixture Blues. He was an aggressive performer, on stage he was the hard working Texas Cannonball. Let’s see, why.

“Duchess Henderson still has her poker hand from one of Freddie’s poker games with me, Bugs Henderson, Eric Clapton, Freddie and a couple of other guys. I think Freddie won a couple of thousand dollars off Eric that night. Clapton didn’t even know to play poker. He was just having a good time playing with Freddie. He’d stay in on any hand. Freddie kind of cleaned him out. Freddie came up to me afterwards and said, “Those tea bags can’t play cards worth a damn!” Eric didn’t mind, he had a good time anyway.”
– Jack Calmes, Freddie King’s manager, on the CD cover of FK’s “live at the electric ballroom, 1974” 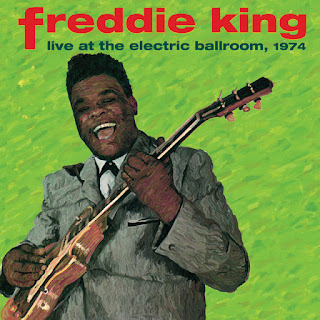 Dave Matthews - All Along The Watchtower (Woodstock 99 , East Stage) 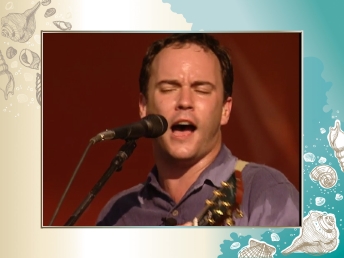 
Dave Matthews Band - All Along The Watchtower... door  morrisanddylan 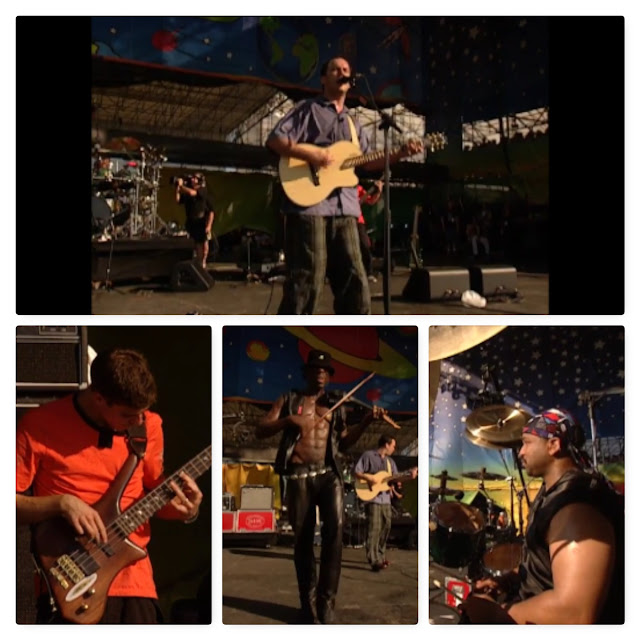