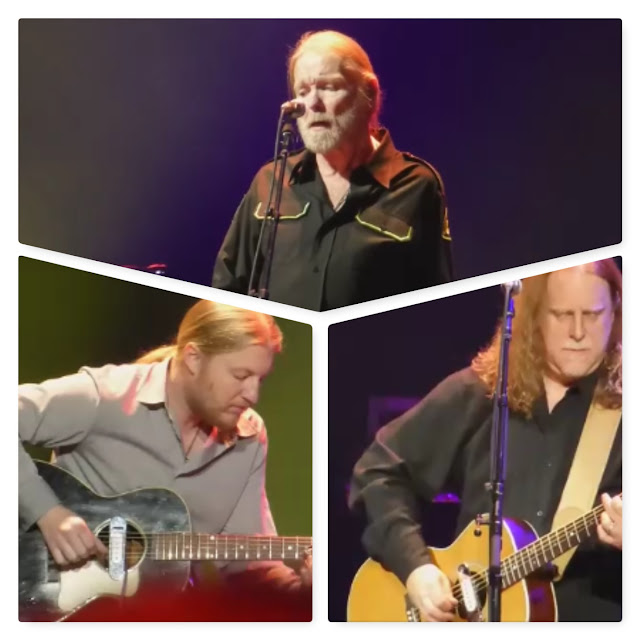 "The Needle and the Damage Done" is a song by Neil Young that describes the destruction caused by the heroin addiction of musicians he knew. Though not specifically about him, the song was inspired by the heroin addiction of his friend and Crazy Horse bandmate Danny Whitten. It previews the theme of the Tonight's the Night album that reflects Young's grief over the heroin overdose and death of both Whitten and Bruce Berry, a roadie for Young and Crazy Horse.

"Midnight Rider" is a song by the American rock band the Allman Brothers Band. It was the second single from their second studio album, Idlewild South (1970), released on Capricorn Records. The song was primarily written by vocalist Gregg Allman, who first began composing it at a rented cabin outside of Macon, Georgia. He enlisted the help of roadie Robert Kim Payne to complete the song's lyrics. He and Payne broke into Capricorn Sound Studios to complete a demo of the song.
While the original Allman Brothers release of the song did not chart, "Midnight Rider" was much more successful in cover versions. Gregg Allman's solo version of the song, released in 1973, was its biggest chart success; it was a top 20 hit in the U.S. and Canada. A cover by Jamaican singer, Paul Davidson, represented its biggest peak in the United Kingdom, where it hit number ten. Country artist Willie Nelson also recorded a version of the song that peaked at number six on U.S. country charts. 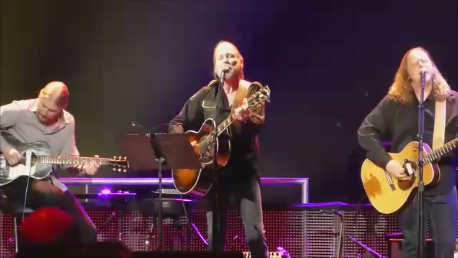