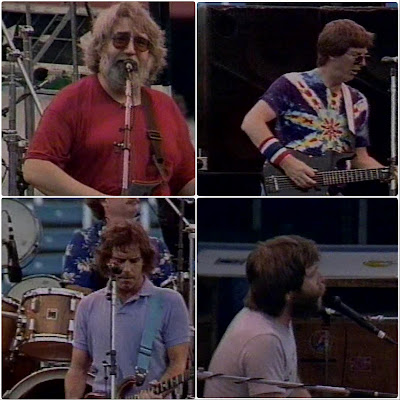 "Uncle John's Band" is a song by the Grateful Dead that first appeared in their concert setlists in late 1969. The band recorded it for their 1970 album Workingman's Dead. Written by guitarist Jerry Garcia and lyricist Robert Hunter, "Uncle John's Band" presents the Dead in an acoustic and musically concise mode, with close harmony singing.
The song, one of the band's most well-known, is one of The Rock and Roll Hall of Fame's 500 Songs that Shaped Rock and Roll. In 2001 it was named 321st (of 365) in the Songs of the Century project list.(Wikipedia) 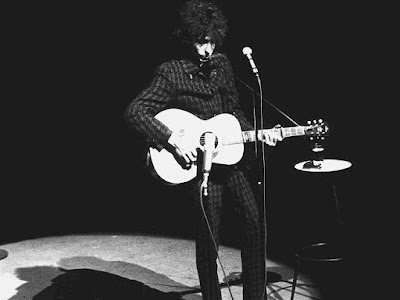 A new short film made to accompany the release of the boxed set “Bob Dylan: The 1966 Live Recordings” features previously unseen footage of the tour, onstage and off, shot by D.A. Pennebaker.