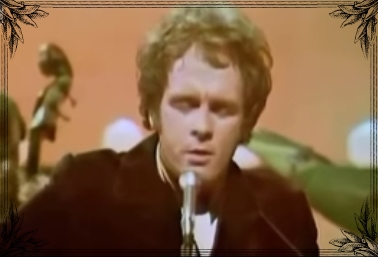 James Timothy Hardin was an American folk musician and composer. He wrote the Top 40 hit "If I Were a Carpenter", covered by, among others, Bobby Darin, Joan Baez, Johnny Cash, The Four Tops, Robert Plant, and Johnny Rivers; his song "Reason to Believe" has also been covered by many artists, notably Rod Stewart (who had a chart hit with the song), Neil Young, and The Carpenters. Hardin is also known for his own recording career (Wikipedia)

Hardin was born in Eugene, Oregon and attended South Eugene High School. He dropped out of high school at age 18 to join the Marine Corps. Hardin is said to have discovered heroin while posted to the far east.
After his discharge he moved to New York City in 1961, where he briefly attended the American Academy of Dramatic Arts. He was dismissed due to truancy and began to focus on his musical career by performing around Greenwich Village, mostly in a blues style.
After moving to Boston in 1963 he was discovered by the record producer Erik Jacobsen (later the producer for The Lovin' Spoonful), who arranged a meeting with Columbia Records. In 1964 he moved back to Greenwich Village to record for his contract with Columbia. The resulting recordings were not released and Columbia terminated Hardin's recording contract.(Wikipedia)


After moving to Los Angeles in 1965, he met actress Susan Yardley Morss (known professionally as Susan Yardley),[2][6] and moved back to New York with her. He signed to the Verve Forecast label, and produced his first authorized album, Tim Hardin 1 in 1966 which contained "Reason To Believe" and the ballad "Misty Roses" which did receive Top 40 radio play.
Tim Hardin 2 was released in 1967; it contained "If I Were a Carpenter". An English tour was cut short after Hardin contracted pleurisy.(Wikipedia)


An album entitled This is Tim Hardin, featuring covers of "House of the Rising Sun", Fred Neil's "Blues on the Ceilin'" and Willie Dixon's "Hoochie Coochie Man", among others, appeared in 1967, on the Atco label. The liner notes indicate that the songs were recorded in 1963–1964, well prior to the release of Tim Hardin 1. In 1968, Verve released Tim Hardin 3 Live in Concert, a collection of live recordings along with re-makes of previous songs. It was followed by Tim Hardin 4, another collection of blues-influenced tracks believed to date from the same period as This is Tim Hardin. In September 1968 he and Van Morrison shared a bill at the Cafe au Go Go, at which each performed an acoustic set.

In 1969, Hardin again signed with Columbia and had one of his few commercial successes, as a non-LP single of Bobby Darin's "Simple Song of Freedom" reached the US Top 50. Hardin did not tour in support of this single—his heroin use and stage fright made his live performances erratic.

Also in 1969 he appeared at the Woodstock Festival where he sang his "If I Were a Carpenter" song solo, as well as a full set of his music while backed by a full band. None of his performances were included in the documentary film or the original soundtrack album. His performance of "If I Were a Carpenter" was included on the 1994 box-set Woodstock: Three Days of Peace and Music.
He recorded three albums for Columbia—Suite for Susan Moore and Damion: We Are One, One, All in One; Bird on a Wire; and Painted Head.

During the following years Hardin moved between England and the U.S. His heroin addiction had taken control of his life by the time his last album, Nine, was released on GMA Records in the UK in 1973 (the album did not see a U.S. release until it appeared on Antilles Records in 1976). He sold the writers' rights to his songs, but the details of how this transpired vary.[2] On December 29, 1980, Hardin was found on the floor of his Hollywood apartment by longtime friend Ron Daniels. He died of a heroin overdose. His remains were buried in Twin Oaks Cemetery in Turner, Oregon. 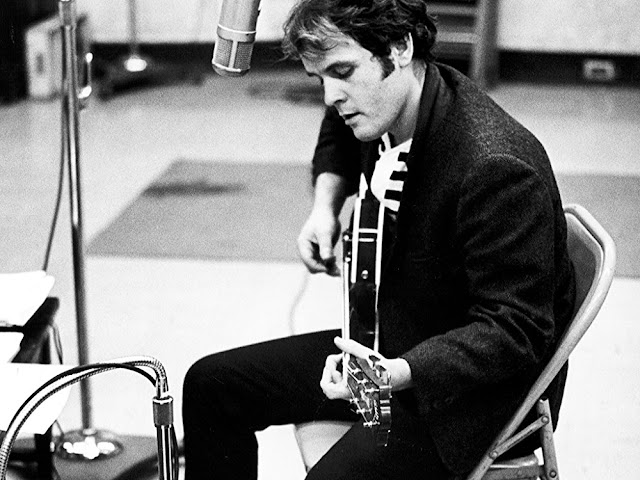 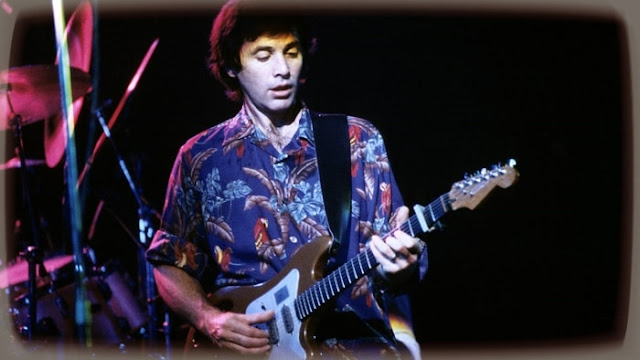 Live at the The Old Waldorf ,San Francisco, CA

Old Waldorf was a music venue located in San Francisco, California. The famous club was located at 444 Battery St, and was originally opened by Jeffrey Pollack in 1976 before selling it to Bill Graham who closed it in 1983.[1] During its time Old Waldorf hosted some of the biggest names in the music industry, such as Ry Cooder ,AC/DC, Blue Öyster Cult, Iggy Pop, Rory Gallagher, Metallica, Pat Benatar, R.E.M., Spirit, Poco, U2 and Dead Kennedys.