Warren Haynes - Into The Mystic 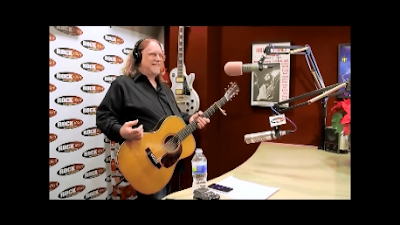 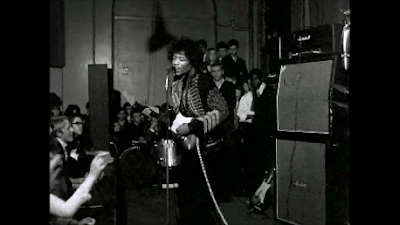 "Stone Free" is a song by Jimi Hendrix, the first song he wrote.The Jimi Hendrix Experience first released it in December 1966 as the B-side of Hendrix's first single "Hey Joe". In December 1969 "Stone Free" was released as a single in the US, backed with "If 6 Was 9".
Gepost door Arthur,s Musical Journey op maandag, september 30, 2013 Geen opmerkingen: 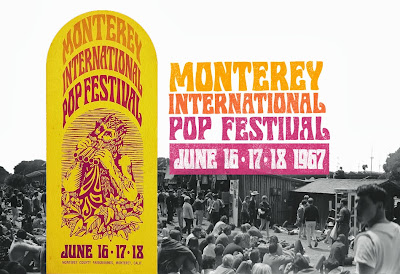 The Mamas & the Papas performed the closing act of the festival, as member John Phillips helped organize the festival. They also introduced several of the acts, including Scott McKenzie. They played some of their biggest hits, including "Monday, Monday" and "California Dreamin'".


I  Call Your Name (Lennon/McCartney)

The Mamas and the Papas were an American folk rock vocal group that recorded and performed from 1965 to 1968, reuniting briefly in 1971. They released five studio albums and seventeen singles, six of which made the top ten, and sold close to 40 million records worldwide. The group comprised John Phillips (1935–2001), Canadian Denny Doherty (1940–2007), Cass Elliot (1941–1974), and Michelle Phillips (b. 1944). Their sound was based on four-part vocal harmonies arranged by songwriter and leader, John Phillips, an innovator who adapted folk to the new "beat" style of the early sixties.


"Monday, Monday" is a 1966 song written by John Phillips and recorded by The Mamas & the Papas for their 1966 album If You Can Believe Your Eyes and Ears. It was the group's only number one hit on the U.S. Billboard Hot 100.[1]
Phillips said that he wrote the song quickly, in about 20 minutes. This song includes a false ending, when there is a pause before the coda of the song, and goes up a half note for the bridges and refrains of the song. It was the second consecutive number one hit song in the U.S. to contain a false ending, succeeding Good Lovin' by the Young Rascals. 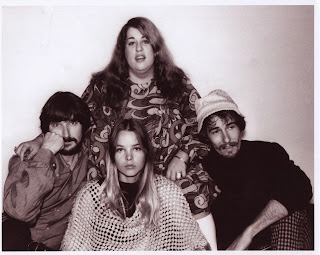