CSN&Y - What Are Their Names

I wonder who they are
The men who really run this land
And I wonder why they run it
With such a thoughtless hand.
Tell me what are their names,
And on what street do they live?
I'd like to ride right over
This afternoon and give
Them a piece of my mind
About peace for mankind
Peace is not
An awful lot
To ask.


Jerry Garcia and Phil Lesh of the Grateful Dead, Michael Shreve the drummer for Santana and Neil Young all have co-writing credits on this track. Many of the leading lights of San Francisco's music scene were used by Crosby on the album. In the same interview he explained how this came about: "They were my friends. That was who I was close with, I think a lot of it had to do with Jerry (Garcia). He was there almost every night, as was Graham Nash. And the 2 of them really cared about this record."
Gepost door Arthur,s Musical Journey op donderdag, december 19, 2013 Geen opmerkingen: 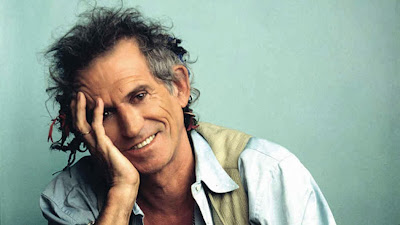