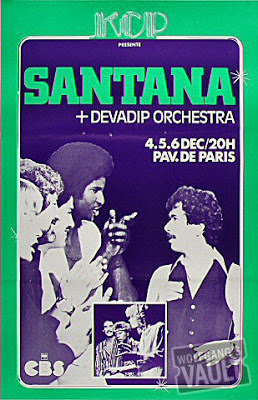 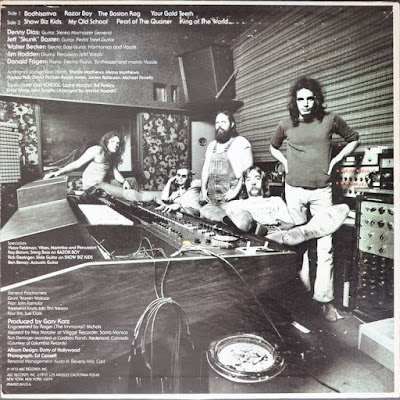 Donald Fagen said this song was "sort of a parody on the way Western people look at Eastern religion - sort of oversimplify it. We thought it was rather amusing - most people didn't get it."

In typically cryptic fashion, the Countdown To Ecstasy liner notes for the 1998 reissue said this of the song: "Dias the Bebopper meets Baxter the skunk beneath the Bo Tree in this altered blues." 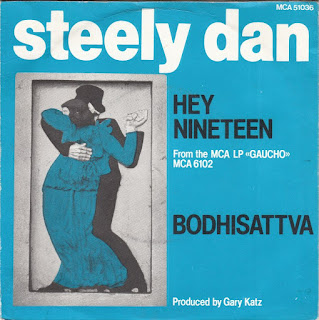 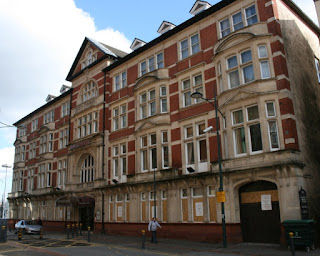 A very special evening at the Mac,s King Hotel in Newport and lot of fun with Van The Man!


Thats Where it,s at  (thanks Woolhall archives!)

A brief sample of the legendary, and infamous performance at this now defunct venue,maybe later I will publish the one and only track that hit all the headlines...exciting...


A 200-year-old hotel in the centre of Newport has closed blaming a "severe" downturn in trade.
The Kings Hotel ceased trading on Tuesday with the loss of 20 permanent jobs.
General manager Maria Thomas said a handful of staff remained and were trying to rearrange wedding bookings.
The hotel had also been a popular music venue and hosted concerts by the singer Van Morrison in its ballroom in the late 1980s and early 1990s. 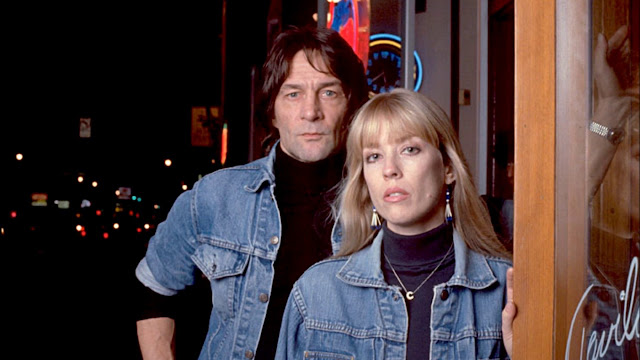 Carla Olson over Gene Clark "
“He was a superb guitarist and could hold his own with the likes of Bob Dylan, Donovan, and Joan Baez. I loved the way he played the rhythm parts and the bass lines at the same time, which came from playing solo for many years. He was also an excellent harmonica player and used his beautiful whistle as an instrument as well.” (No Depression) 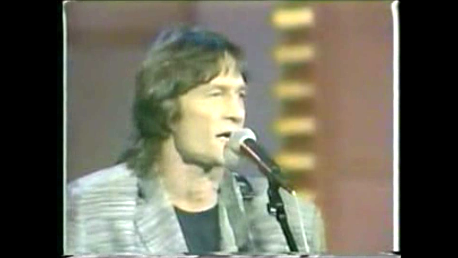