The Nimmo Brothers - Waiting For My Heart To Fall

Live at the The Electric Palace Bridport

From the album Brother To Brother
Highly Recommended!!! 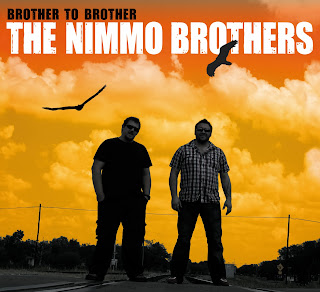 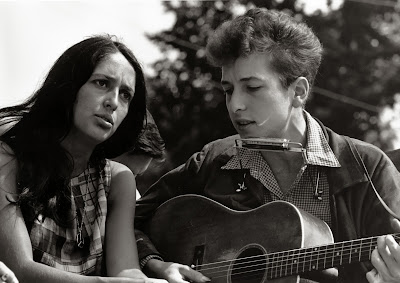 Baez first met Dylan in 1961 at Gerde's Folk City in New York City's Greenwich Village. At the time, Baez had already released her debut album and her popularity as the emerging "Queen of Folk" was on the rise. Baez was initially unimpressed with the "urban hillbilly", but was impressed with one of Dylan's first compositions, "Song to Woody", and remarked that she would like to record it. At the start, Dylan was more interested in Baez' younger sister, Mimi, but under the glare of media scrutiny that began to surround Baez and Dylan, their relationship began to develop into something more.

By 1963, Baez had already released three albums, two of which had been certified gold, and she invited Dylan on stage to perform alongside her at the Newport Folk Festival. The two performed the Dylan composition "With God on Our Side", a performance that set the stage for many more duets like it in the months and years to come. Typically while on tour, Baez would invite Dylan to sing on stage partly by himself and partly with her, much to the chagrin of her fans.


"With God on Our Side" is a song by Bob Dylan, released as the third track on his 1964 album The Times They Are A-Changin'.

By the time of Dylan's 1965 tour of the U.K., their relationship had slowly begun to fizzle out after they had been romantically involved off and on for nearly two years. The tour and simultaneous disintegration of their relationship was documented in D. A. Pennebaker's documentary film Dont Look Back (1967).

"It Ain't Me Babe" is a song by Bob Dylan that originally appeared on his fourth album Another Side of Bob Dylan, 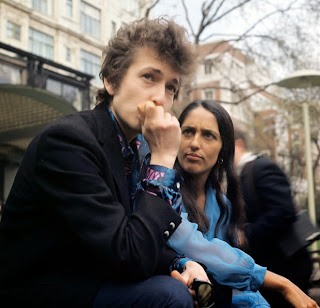 The references to Baez in Dylan's songs are far less clear. Baez herself has suggested that she was the subject of both "Visions of Johanna" and "Mama, You Been on My Mind", although the latter was more likely about his relationship with Suze Rotolo. Baez implied when speaking about the connection to Diamonds and Rust that "Lily, Rosemary and the Jack of Hearts" is, at least in part, a metaphor for Dylan's view of his relationship with her. As for "Visions of Johanna", "She Belongs to Me", and other songs alleged to have been written about Baez, neither Dylan nor biographers such as Clinton Heylin and Michael Gray have had anything definitive to say, either way, regarding the subject of these songs.