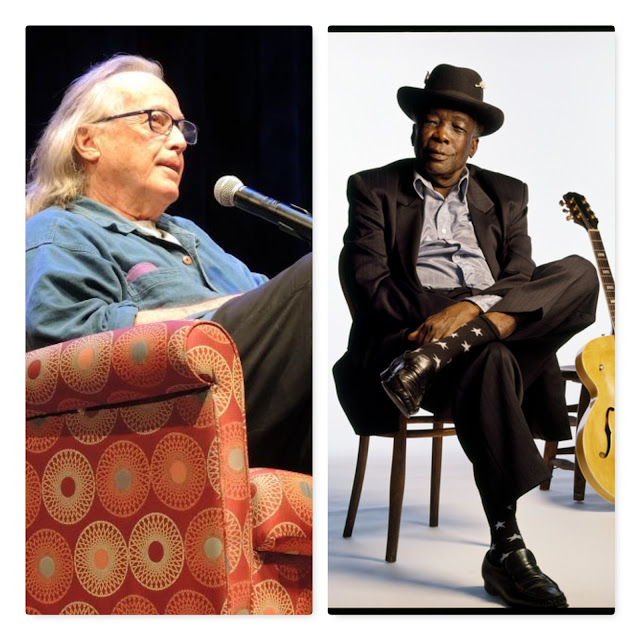 Could be a good idea but unfortunately ......

Pull Up Some Dust and Sit Down is the 2011 fourteenth studio album by American singer-songwriter and multi-instrumentalist Ry Cooder. Following his 2008 album I, Flathead, Cooder pursued a more political direction with his songwriting, inspired by the late-2000s economic crisis and protest songs of the past. Pull Up Some Dust and Sit Down was written and produced by Cooder, who recorded its songs at Drive-By Studios, Ocean Studios, and Wireland Studios in California. He played various instruments and worked with musicians such as Flaco Jiménez, Juliette Commagere, Robert Francis, and Jim Keltner.
Gepost door Arthur,s Musical Journey op maandag, januari 08, 2018 Geen opmerkingen: 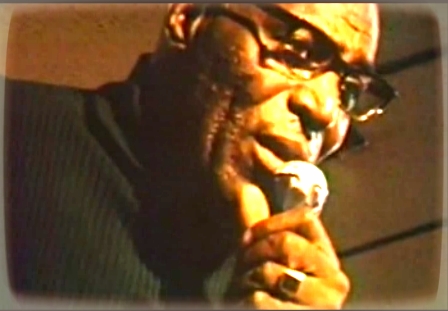 Chester Arthur Burnett (June 10, 1910 – January 10, 1976), known as Howlin' Wolf, was a Chicago blues singer, guitarist, and harmonica player, originally from Mississippi. With a booming voice and imposing physical presence, he is one of the best-known Chicago blues artists. The musician and critic Cub Koda noted, "no one could match Howlin' Wolf for the singular ability to rock the house down to the foundation while simultaneously scaring its patrons out of its wits."Producer Sam Phillips recalled, "When I heard Howlin' Wolf, I said, 'This is for me. This is where the soul of man never dies'".Several of his songs, including "Smokestack Lightnin'", "Killing Floor" and "Spoonful", have become blues and blues rock standards. In 2004, Rolling Stone magazine ranked him number 51 on its list of the "100 Greatest Artists of All Time".

"Sitting on Top of the World" (also "Sittin' on Top of the World") is a country blues song written by Walter Vinson and Lonnie Chatmon. They were core members of the Mississippi Sheiks, who first recorded it in 1930. Vinson claimed to have composed the song one morning after playing at a white dance in Greenwood, Mississippi.[1] It became a popular crossover hit for the band, and was inducted into the Grammy Hall of Fame in 2008.[2] "Sitting on Top of the World" has become a standard of traditional American music. The song has been widely recorded in a variety of different styles – folk, blues, country, bluegrass, rock – often with considerable variations and/or additions to the original verses. The lyrics of the original song convey a stoic optimism in the face of emotional setbacks, and the song has been described as a “simple, elegant distillation of the Blues”
Gepost door Arthur,s Musical Journey op zondag, januari 07, 2018 Geen opmerkingen: