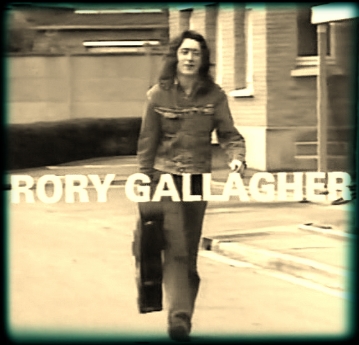 Blues-rock musician and singer Rory Gallagher featured on this episode of ‘Me and My Music’.  The series featured singers and songwriters of the seventies, talking about the music business and performing some of their songs.

"This evening it’s acoustic music, nice for a change for me, because normally it’s three-quarters electric music on the show." Rory.

"Out on the Western Plain" (Lead Belly) - album Againt The Grain 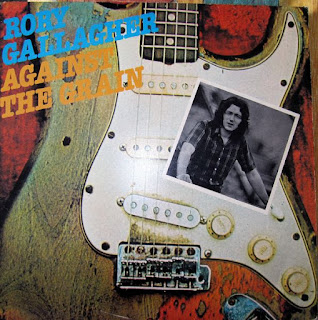 Against the Grain is the seventh album by Irish musician Rory Gallagher, released in 1975. It was his first album with his new record company Chrysalis. The album is mostly new songs written by Gallagher as well as some classic blues and R&B numbers. 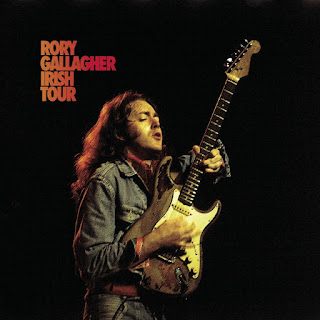 Irish Tour '74 is the sixth album by Rory Gallagher, compiled from live recordings made at concerts on an Irish Tour in January 1974 at Belfast Ulster Hall, Dublin Carlton Cinema and Cork City Hall. "Back on My Stompin' Ground (After Hours)" was taken from a jam session during the tour on the Lane Mobile Unit. Irish Tour '74 has sold in excess of two million copies worldwide. An article in a Belfast daily newspaper stated: "Rory Gallagher never forgot Northern Ireland, he returned throughout the '70s when few other artists of his calibre dared come near the place. 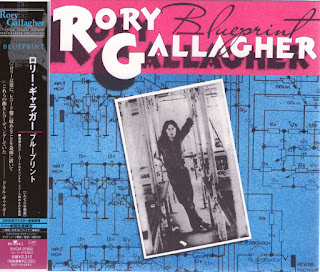 Blueprint is the fourth album by Irish guitarist Rory Gallagher, released as a vinyl record in 1973. With his first band Taste and with his solo band up to this point Gallagher was one of the first guitarists to lead a power trio lineup. With Blueprint Gallagher included a keyboardist for the first time. 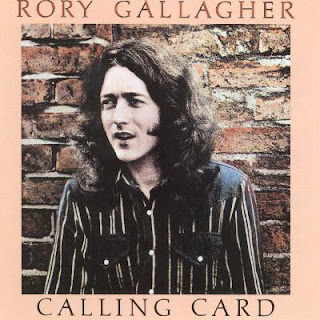 Calling Card is the eighth album by Irish singer/guitarist Rory Gallagher. A 1976 release, it was his second of four albums released on Chrysalis Records in the 1970s. Deep Purple/Rainbow bass guitarist Roger Glover co-produced with Gallagher: it was the first time that Gallagher worked with a "name" producer and the only successful such collaboration.[1] It was also the last album Gallagher would do with Rod de'Ath (drums) and Lou Martin (keyboards). After Calling Card, Gallagher retained only his long-time bass guitarist Gerry McAvoy and hired Ted McKenna on drums. This revised power trio was Gallagher's line up for the next five years when Brendan O'Neil took the sticks.

Going To My Home Town 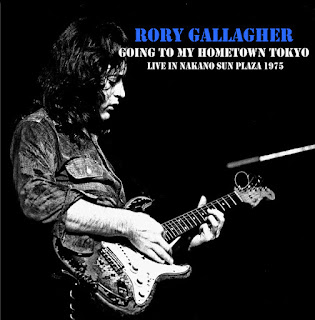 Although at this stage Gallagher was spending most of his time performing in the United States, he came to the RTÉ studios to record this acoustic set. He had just released his ‘Calling Card’ album a couple of months beforehand and indeed the quieter, more reflective side of Gallagher’s playing is evident in this programme.
Me And My Music: Rory Gallagher was broadcast on 22 February 1977.  The producer was Ian McGarry. 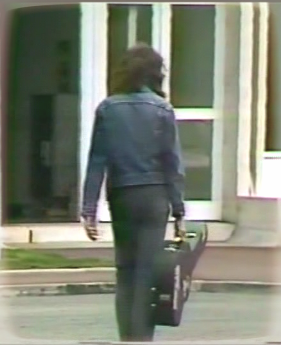 I Could've Had Religion
http://arthurfromholland.blogspot.com/2013/03/rory-gallagher-i-couldve-had-religion.html 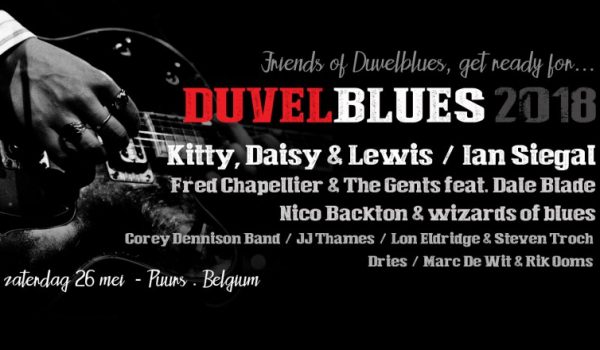 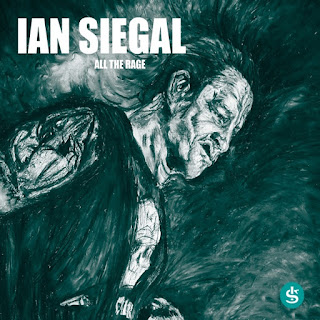 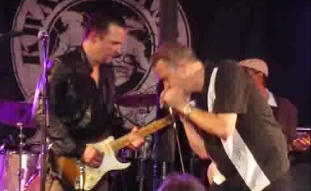