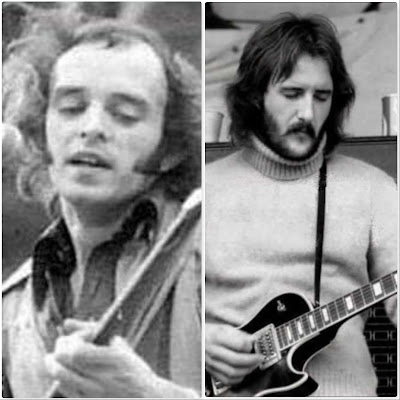 For Two Sides of Peter Banks, the ex-guitarist from Yes gathered an impressive group of guest musicians, including Genesis' Phil Collins and Steve Hackett and King Crimson's John Wetton. Most importantly, the whole album was written and recorded with Netherlands guitarist Jan Akkerman (of Focus) 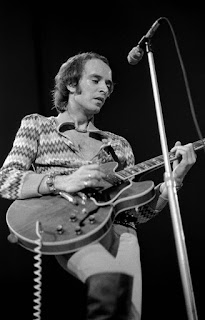 Peter William Brockbanks, known professionally as Peter Banks, was an English guitarist, vocalist, songwriter and producer. He was best known as the original guitarist in the rock bands the Syn, Yes, Flash, and Empire. Former Sniffin' Glue and NME journalist Danny Baker described Banks as "the architect of progressive music 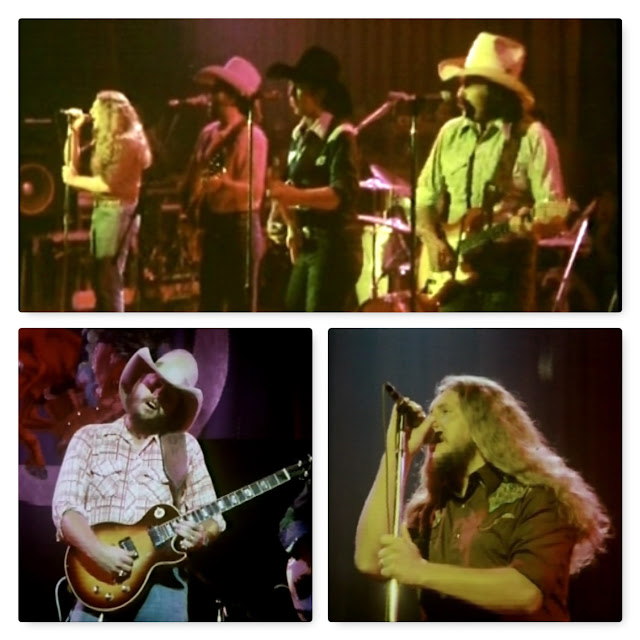 The Marshall Tucker Band is an American Southern rock/country rock band originally from Spartanburg, South Carolina. The band's blend of rock, rhythm and blues, jazz, country, and gospelhelped establish the Southern rock genre in the early 1970s.While the band had reached the height of its commercial success by the end of the decade, the band has recorded and performed continuously under various lineups for nearly 40 years. 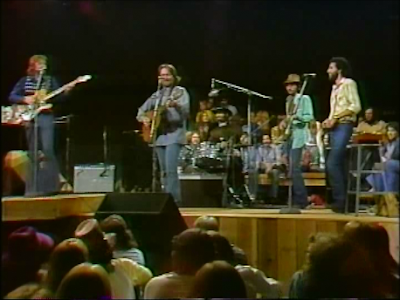 The band that became known as the Family, performed together for the first time at the Armadillo World Headquarters in Austin, Texas, where they were acclaimed by the audience.

"Funny How Time Slips Away" is a song written by Willie Nelson and first recorded by country singer Billy Walker. Walker's version peaked at #23 on the Hot C&W Sides chart.The song
it has been covered by dozens of artists

Willie Nelson released his own version on his debut album And Then I Wrote.

"Crazy" is a ballad composed by Willie Nelson. It has been recorded by several artists, most notably by Patsy Cline, whose version was a #2 country hit in 1962.
Partly due to the genre-blending nature of the song, it has also been covered by dozens of artists in several genres over the years; Nevertheless, the song remains inextricably linked with Cline. Nelson's own version appears on his 1962 debut album ...And Then I Wrote.

"A Song for You" is a song written and originally recorded by rock singer-songwriter and pianist Leon Russell for his first solo album Leon Russell, which was released in 1970 on Shelter Records. A slow, pained plea for forgiveness and understanding from an estranged lover, the tune is one of Russell's best-known compositions. It has been performed and recorded by an array of artists, spanning many musical genres. Elton John has called the song an American classic

Pages and Stages / I Still Can't Believe Your Gone

Phases and Stages is a 1974 album by Willie Nelson, which followed the moderate success of his first Atlantic Records release, Shotgun Willie. Nelson met producer Jerry Wexler at a party where Nelson sang songs from an unreleased album he had recorded in 1972. The single "Phases and Stages" was originally recorded the same year. Nelson re-recorded the album at Muscle Shoals Sound Studios in two days and Wexler produced it.

The original lineup included his sister, Bobbie, on the piano; drummer Paul English; harmonicist Mickey Raphael; bassist Bee Spears; and guitarist Jody Payne. The current lineup includes all the members but not with Jody Payne (January 11, 1936 – August 10, 2013)  and Bee Spears, who died in 2011. Billy English joined in 2010 to help his brother Paul after he suffered a stroke the same year. Replacing Spears, Kevin Smith joined the band in 2011. 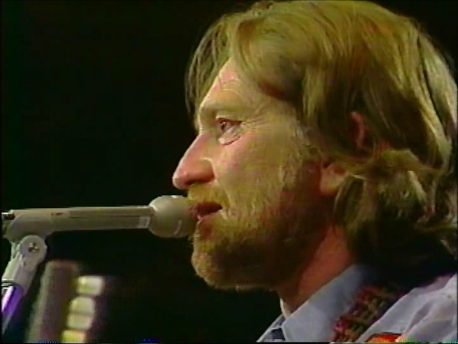