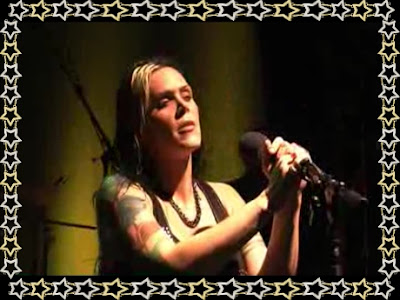 A Change Is Gonna Come

"A Change Is Gonna Come" is a song by American recording artist Sam Cooke, released on December 22.
The song concerns African-Americans and contains the refrain, "It's been a long time coming, but I know a change is gonna come." The song was inspired by various personal events in Cooke's life, most prominently an event in which he and his entourage were turned away from a whites only motel in Louisiana. Cooke felt compelled to write a song that spoke to his struggle and of those around him, and he recorded the song for its first release on his final album, Ain't That Good News.