The Live Adventures of Mike Bloomfield and Al Kooper 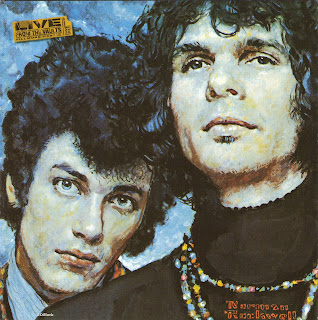 "One-two..Uh, listen here now, here's what...here's where it's at, this is the thing of this gig and here's...I'll tell ya 'bout it now. Uh, awhile ago my friend Alan Kooper called me on the phone and said "Let's make this gig, an LP in Los Angeles, and we'll jam together and we'll see what will happen. .

..... now we played once togheter once on the LP session,that was the one time and the whe practiced togheter three days,the four of us ,thats John Khan on drums ,and Skip Prokop on bass,and Alan and i jammed  with John e few times,never with Skip.But i want you to now like this i the true of where we,re playing See!!Now you knowwhere it,s at. OK (LP inlay)
Mike Bloomfield
September 26, 1968

Don,t Throw Your Love On Me So Strong (Albert King) vocals Mike Bloomfield

Michael makes his singing debut on this album.The highlight of this coming out is Albert King,s song "Don,t Throw Your Love On Me So Strong" where he displays consummates homage to the traditional guitar/voice trade offs.A lesson in prhasing and understanding....
Al Kooper 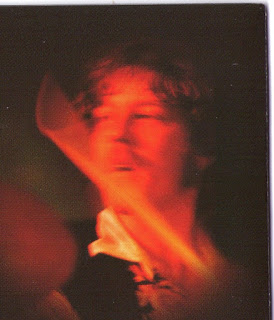 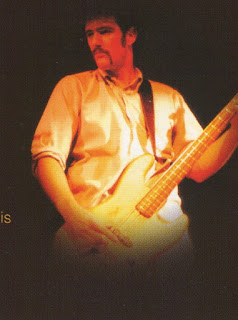 The audience,as Michael promised was warm and exquisite and they are just a part of this album as we are.I hope you enjoy this one and a half houre of free,ssoaring music.Michael and i believe it is some of our best playing to date.
Al Kooper 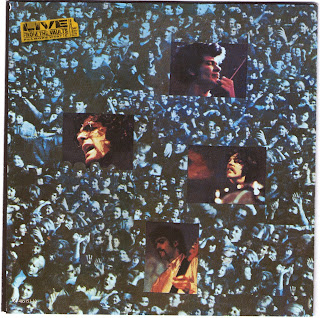