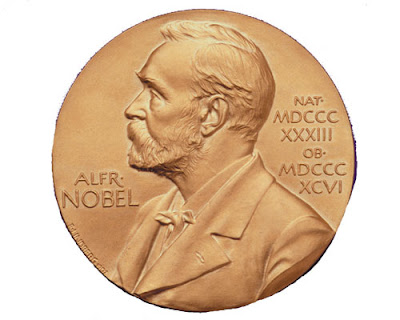 And the winner is Bob Dylan!!! 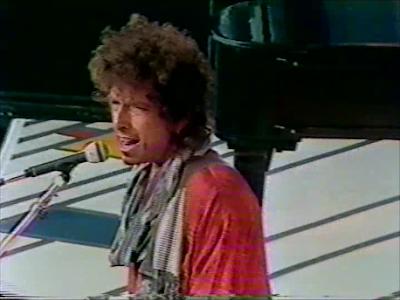 Bob Dylan  at Farm Aid on September 22, 1985 , which was broadcast live on national prime-time television on . For this performance, Dylan was accompanied by Tom Petty and the Heartbreakers, on the advice of concert promoter Bill Graham. Mindful of the circumstances behind his Live Aid performance, Dylan and the Heartbreakers rehearsed extensively on their six song set. 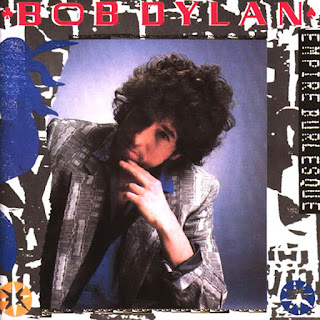 Empire Burlesque is the twenty-third studio album by American singer-songwriter Bob Dylan, released on June 10, 1985 on Columbia Records. Self-produced, the album peaked at number thirty-three in the US and at number eleven in the UK.
Gepost door Arthur,s Musical Journey op donderdag, oktober 13, 2016