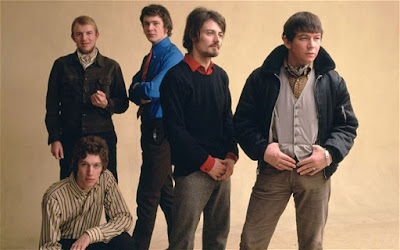 "Hey Gyp (Dig the Slowness)" is a song by Donovan. It is an altered version of the song "Can I Do It For You" by Memphis Minnie & Kansas Joe McCoy. The name "Gyp" refers to his friend Gyp Mills. It has been covered by Eric Burdon and The Animals and The Soul Survivors (as the B-side to their hit "Expressway to Your Heart"). It has also been covered by The Belfast Gypsies, Keith Shields, Santa Esmeralda, the Truth, and The Astro Zombies.
The Animals cover was released in December 1966 on their album Animalism. After the reformed band Eric Burdon & The Animals performed it on their live shows, it was released as a single under the name of the new band.