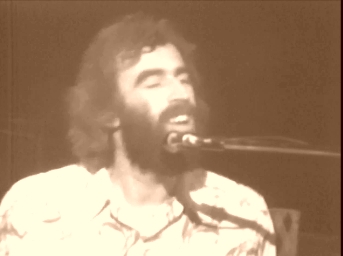 
"The Shape I'm In" is a song by The Band, first released on their 1970 album Stage Fright. It was written by Robbie Robertson, who did little to disguise the fact that the song's sense of dread and dissolution was about Richard Manuel, the song's principal singer. It became a regular feature in their concert repertoire, appearing on their live albums Rock of Ages, Before the Flood, and The Last Waltz. Author Neil Minturn described the song as "straightforward rock." Along with "The Weight," it is one of the Band's songs most performed by other artists. It has been recorded by Bo Diddley, The Good Brothers, The Mekons, The Pointer Sisters, She & Him, and Marty Stuart. 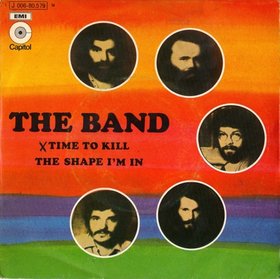