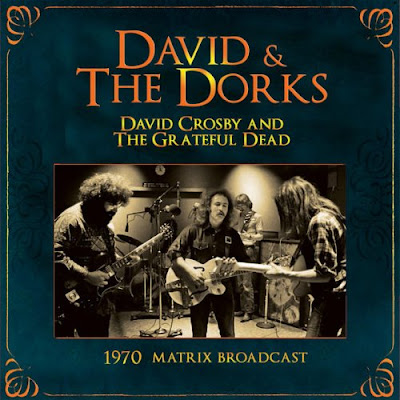 David Crosby with Jerry Carcia ,Phil Lesh ,Mickey Hart, (The Grateful Dead)picture is taken  during  recording of Crosby’s 1971 solo record “If I Could Only Remember My Name”

Recorded before the release of Crosby’s album, “If I Could Only Remember My Name”, this set comes from a short stint at the Matrix in SF in 1970.  “David & the Dorks” was the name they played under for this gig.
Here two highlights - “Cowboy Movie” - slowly unwinds with more good electric guitar punctuating Crosby’s vocal, a nice version of this tune. (Thanks Big O (http://www.bigozine2.com/) 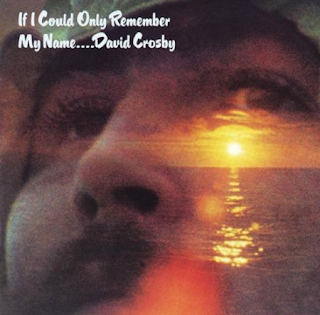 If I Could Only Remember My Name is the debut solo album by David Crosby, released in February 1971 on Atlantic Records. It was one of four high-profile albums released by each member of Crosby, Stills, Nash & Young in the wake of their chart-topping Déjà Vu album (along with Stephen Stills, Songs for Beginners, and After the Gold Rush). It peaked at #12 on the Billboard 200. It has been in print continuously since its initial release. The album gained new recognition in 2010 when it was listed second on the Vatican's "Top 10 Pop Albums of All Time" as published in the official newspaper of the Holy See,(Wikipedia)