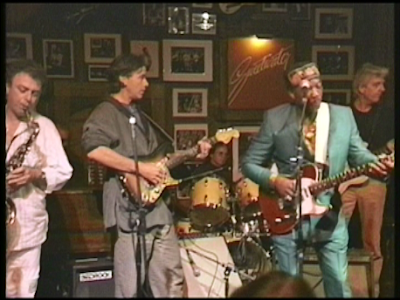 Robert Ward (October 15, 1938 – December 25, 2008) was an American blues and soul guitarist. He was known for founding the Ohio Untouchables, the band that later would become the Ohio Players. He played the guitar with a unique tone soaked in vibrato coming from the Magnatone amplifier.

(You Make My) Blood Run Cold

Born Robert Jeryl Ward in Luthersville, Georgia, he moved to Dayton, Ohio in 1960 and formed the Ohio Untouchables. The group released series of singles from LuPine label[including "Your Love Is Amazing" which would become one of Ward's signature songs. Ward left the group in 1965.[2]
Then he moved to the Detroit area, actually residing in Toledo, Ohio and released some single under his name in the late 60's. He disappeared from the music scene sometime in the 70's after working as a session player for Motown.

It was in the early 1990s that he came back into the spotlight. He was "rediscovered" by Black Top Records and released his first full-length album Fear No Evil in 1991. He released two more albums in the next four years for the label. In the mid-1990s he did limited touring, including a date in Minneapolis with Curtis Obeda and "The Butanes", and several dates in Michigan including Kalamazoo, Three Rivers and Grand Rapids. After the label folded in the late 1990s, WRKR Kalamazoo blues DJ Marty Spaulding, who Robert had appointed his manager, arranged a recording contract with Delmark Records to release New Role Soul in 2000. In his last years he faced a series of health problems, including two strokes, which prevented him from performing or recording. 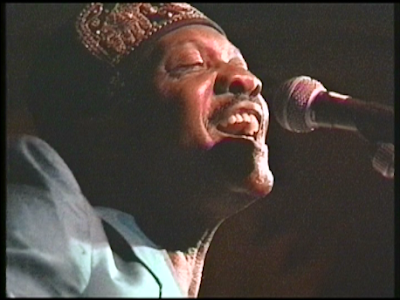 He died at his home in Dry Branch, Georgia, about six miles from Macon, on December 25, 2008