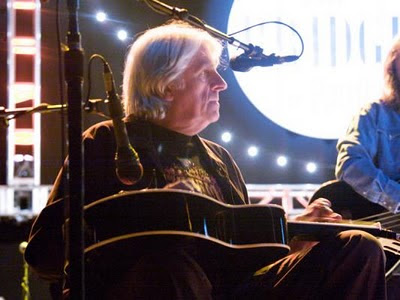 Ben Keith, was a multi-talented musician who Neil Young first met in Nashville in February 1971 when Neil was recording the multi-platinum LP Harvest. Legend has it that Neil asked bassist Tim Drummond if he knew any pedal-steel players in town. Tim contacted Ben, who lived in town and off he went to the studio: "I didn't know who anyone was, so I asked, who's that guy over there?" and was told "that's Neil Young".

"They were already recording [Harvest] at the time," Keith said in the 2005 concert movie Heart of Gold. "I set up my steel and kind of snuck in there and started playing and we did five songs before we ever stopped and introduced ourselves."


Words (in memory of Ben Keith) 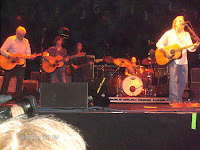