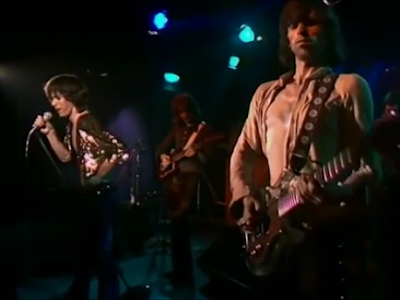 "Midnight Rambler" is a song by the English rock band The Rolling Stones, released on their 1969 album Let It Bleed. The song is a loose biography of Albert DeSalvo, who confessed to being the Boston Strangler.
Keith Richards has called the number "a blues opera" and the quintessential Jagger-Richards song, stating in the 2012 documentary Crossfire Hurricane that "nobody else could have written that song."


On the composing of the song, Mick Jagger said in a 1995 interview with Rolling Stone, "That's a song Keith and I really wrote together. We were on a holiday in Italy. In this very beautiful hill town, Positano, for a few nights. Why we should write such a dark song in this beautiful, sunny place, I really don't know. We wrote everything there -- the tempo changes, everything. And I'm playing the harmonica in these little cafes, and there's Keith with the guitar."When asked about the song in a 1971 interview with Rolling Stone magazine, Richards said: "Usually when you write, you just kick Mick off on something and let him fly on it, just let it roll out and listen to it and start to pick up on certain words that are coming through, and it's built up on that. A lot of people still complain they can't hear the voice properly. If the words come through it's fine, if they don't, that's all right too, because anyway that can mean a thousand different things to anybody." 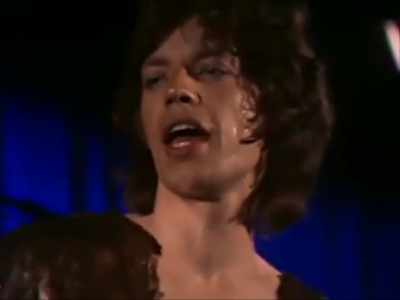