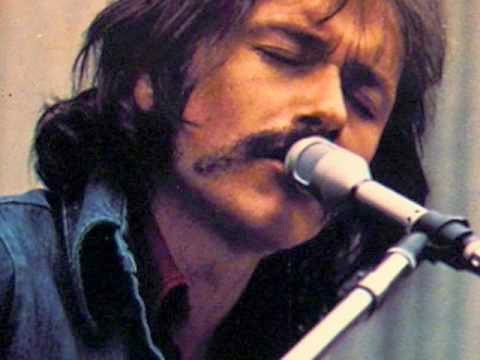 Jesse Colin Young ,  American singer / songwriter / folksinger and a founding member of the group The Youngbloods.
During the 1960s, while living in the Greenwich Village section of Manhattan, Young released two solo albums, The Soul of a City Boy and Young Blood. He then formed the group called The Youngbloods which included guitarist Jerry Corbitt, keyboardist/guitarist Lowell "Banana" Levinger, and drummer Joe Bauer. Their first album contained the song "Get Together", written by Chet Powers, which was re-released as a single in 1969. Young and his band, founded Raccoon Records, and released four additional albums on it.
Young left the group in 1972 and released a solo album called Together. His fourth solo album, Song for Juli, had four singles and remained on the Billboard Top 200 chart for several months. In 1978, Jesse recorded the album American Dreams, which was followed by the album The Perfect Stranger in 1982. In 1987 he released the album The Highway Is for Heroes.[2]
He continued touring and re-formed the Youngbloods band before going back to a solo recording career in 1987. In 1993 he began his own recording company called Ridgetop Music (Wikipedia) 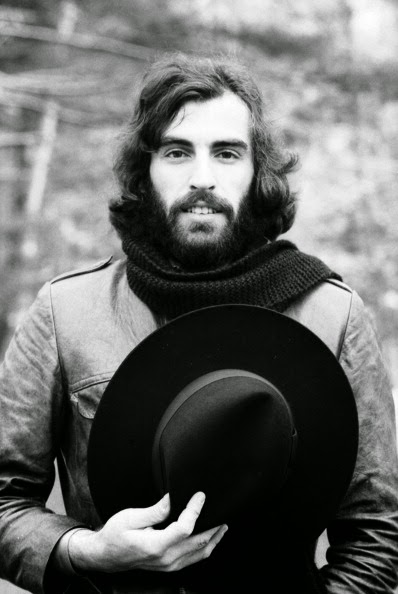 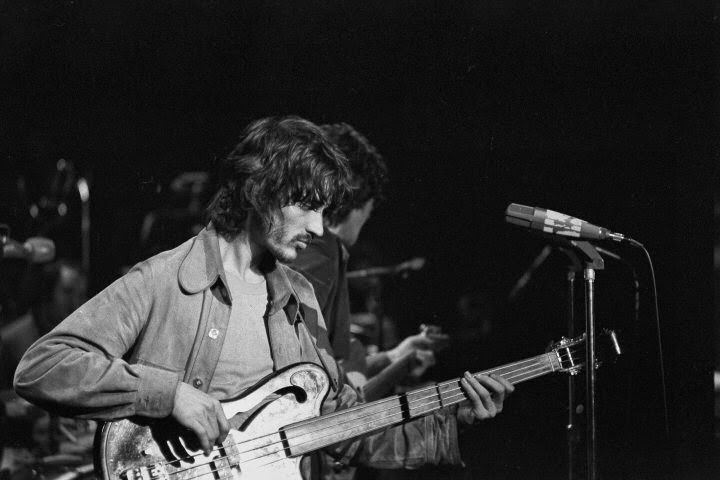 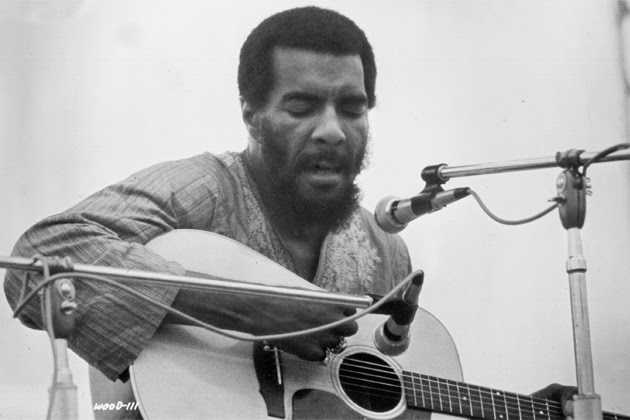