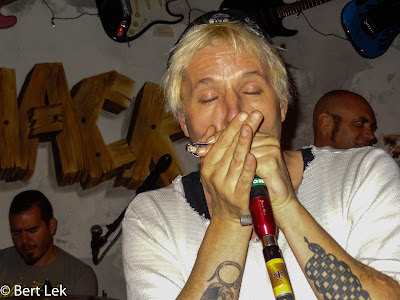 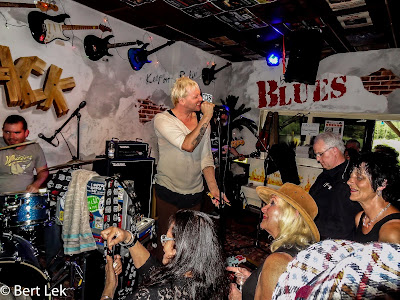 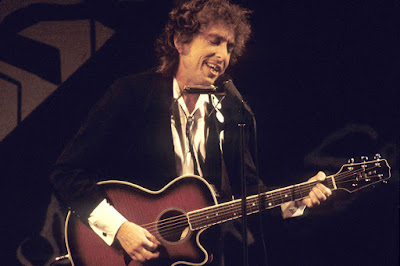 
Song to Woody
"Song to Woody" is one of the first ever songs written by American singer-songwriter Bob Dylan, released on his eponymous debut album Bob Dylan in 1962. The song conveys Dylan's appreciation of folk legend Woody Guthrie. The tune is based on Guthrie's song "1913 Massacre". The song also makes references to icons such as Cisco Houston, Sonny Terry and Lead Belly whose music Dylan appreciated. The line "that come with the dust and are gone with the wind" quotes the line "we come with the dust and we go with the wind" in Guthrie's song "Pastures of Plenty". (Wikipedia) 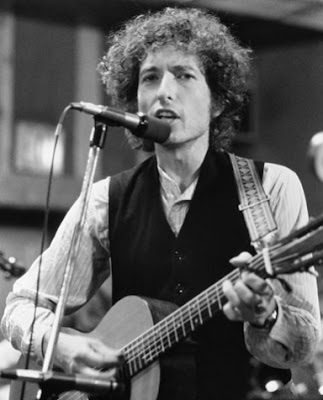 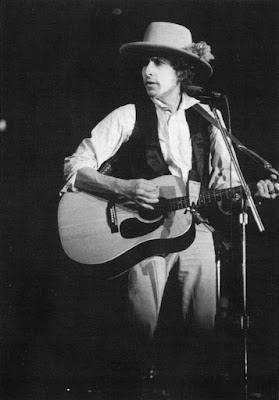 "Mississippi" is the second song on Bob Dylan's 2001 album Love and Theft. The song was originally recorded during the Time Out of Mind sessions (demo sessions in Fall 1996; official album sessions in January 1997), but it was ultimately left off the album. Dylan rerecorded the song for Love and Theft in May 2001. Described as having beauty and gravitas, the song features a pop chord progression and with a riff and lyrical theme similar to "Stuck Inside of Mobile with the Memphis Blues Again".(wikipedia) 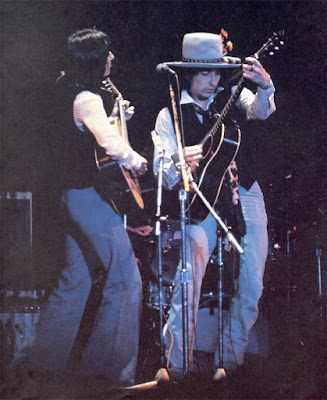 "Like a Rolling Stone" is a 1965 song by the American singer-songwriter Bob Dylan. Its confrontational lyrics originated in an extended piece of verse Dylan wrote in June 1965, when he returned exhausted from a grueling tour of England. Dylan distilled this draft into four verses and a chorus. "Like a Rolling Stone" was recorded a few weeks later as part of the sessions for the forthcoming album Highway 61 Revisited. (wikipedia) 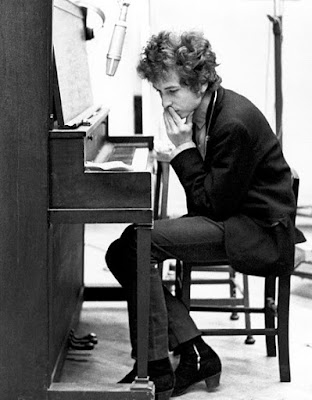 Most of The Time (O Mercy) 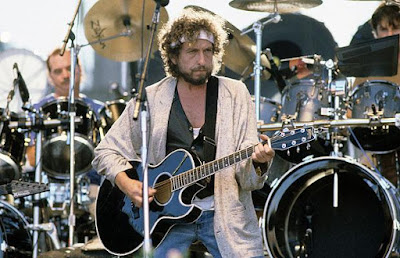 "Shelter from the Storm" is a song by Bob Dylan, released on his 15th studio album, Blood on the Tracks, in 1975. 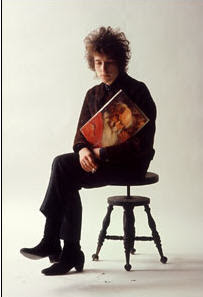 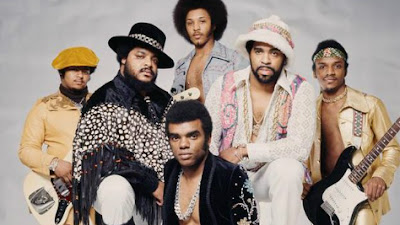 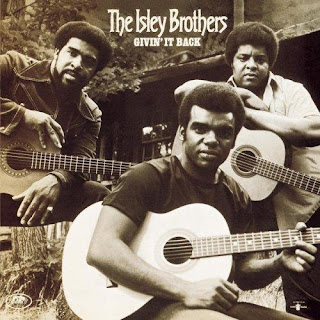 Givin' It Back is the ninth album released by The Isley Brothers on their T-Neck imprint on September 25, 1971.[1] After years of having white rock acts covering their most famed material, particularly, "Shout" and "Twist and Shout", the Isleys decided to do the same to music made famous by white artists such as Stephen Stills, Eric Burdon and Neil Young. Among the songs they covered were "Spill the Wine", "Love the One You're With", the social commentary medley of "Ohio" and "Machine Gun" (from Jimi Hendrix), "Fire and Rain" by James Taylor and Bob Dylan's "Lay Lady Lay". The Isleys' perseverance paid off when their covers of "Love the One You're With", "Lay Lady Lay" and "Spill the Wine" became charted hits.[2] Bill Withers plays guitar on the Isleys' version of his "Cold Bologna".[1]
Gepost door Arthur,s Musical Journey op zondag, mei 22, 2016 Geen opmerkingen: