Got My Mojo Working 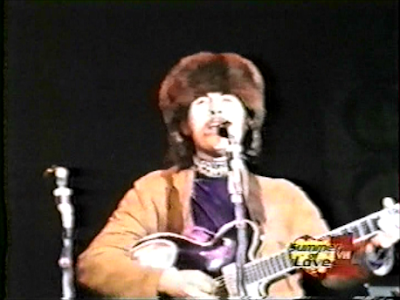 
The Byrds - Chimes Of Freedom / He Was A Friend Of Mine (Monterey 1967) from Aart van Hoften on Vimeo. 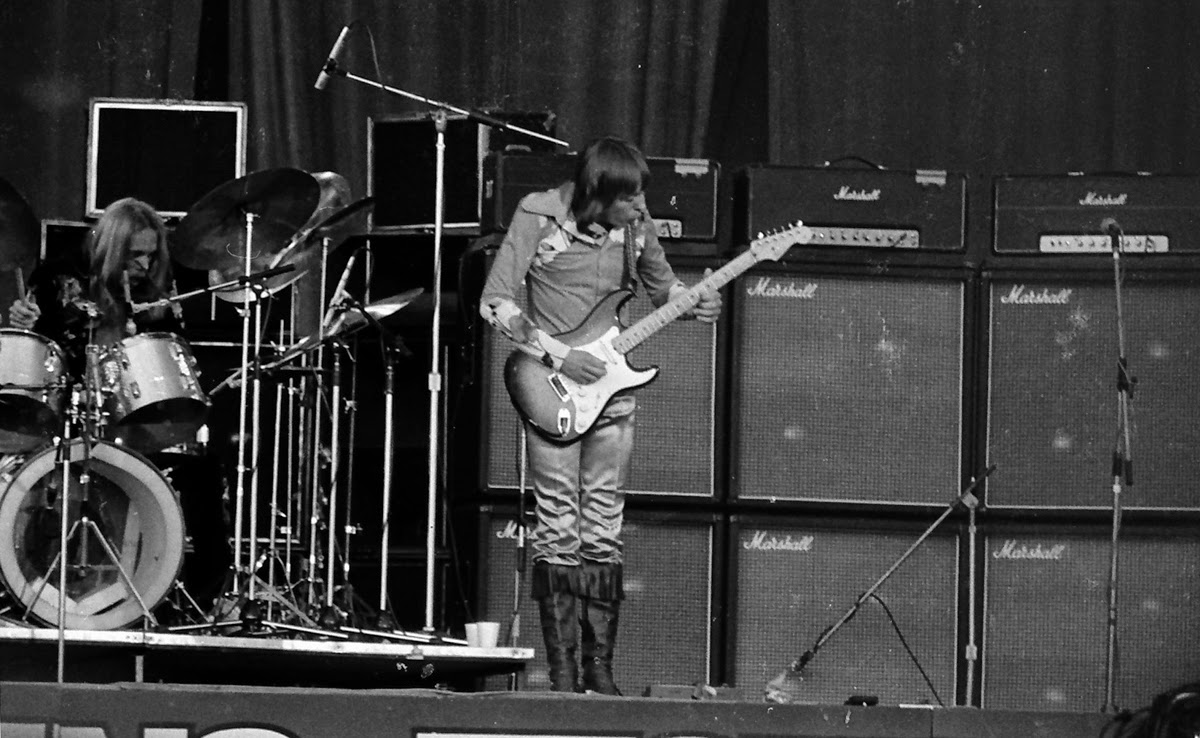 In 1975 Bill Lordan joined Robin Trower's band debuting on the album For Earth Below. He stayed with Trower until 1981, his last recording during his stint being the B.L.T. album with Jack Bruce.
He played with the Darrell Mansfield Band and the Dave Steffen Band before starting his own band, The Bill Lordan Experiment, in 2000

James Dewar (12 October 1942 – 16 May 2002) was a Scottish musician best known as the bassist and vocalist for Robin Trower and Stone the Crows, the latter having its beginnings as the resident band at Burns Howff in Glasgow. 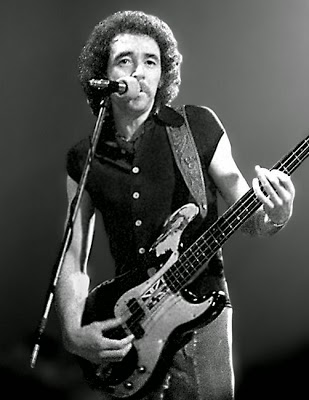 At Dykebar Hospital in Paisley, Scotland, Dewar died in May 2002 of a stroke after years of disability reportedly resulting from a medical error which damaged his brain in 1987. His funeral was held at Paisley's Woodside Crematorium

Warren Haynes has split so much of his career between the Allman Brothers Band and Gov’t Mule that he hasn’t devoted much time to his solo work. That’s about to change on July 24 with the release of Ashes and Dust, only the third record issued under his own name. On Neil McCormick's Needle Time Warren perfomed 3 songs of that album 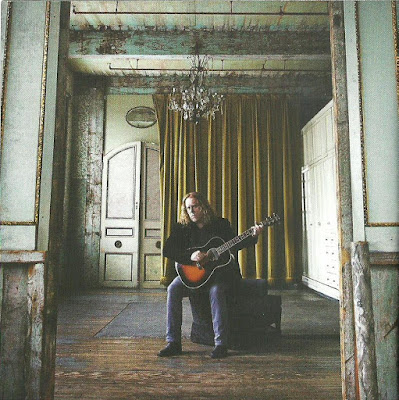 Warren Haynes (born April 6, 1960) is an American musician, singer and songwriter. A Grammy Award-winning artist, Haynes has been recognized as a cornerstone of the American music landscape and revered as one of the finest guitar players in the world. Throughout his prolific career as part of three of the greatest live groups in rock history – The Allman Brothers Band, Gov't Mule[ and The Dead– his virtuosic artistry has led to thousands of unforgettable performances and millions of album and track sales.

Ashes & Dust was met with generally positive reviews from music critics. Thom Jurek of AllMusic said, "While Ashes & Dust doesn't really add anything "new" to Haynes' musical profile—fans already knew this was here—there are some fine benchmarks: his singing has never used such a range of dynamics before; for once he lets the song dictate his expression.

Warren Haynes - Beat Down The Dust from Aart van Hoften on Vimeo.

Others are tight songwriting and arranging craft—especially when fleshed out by the almost limitless creativity of Railroad Earth. Ashes & Dust is a worthy and welcome addition to Haynes' catalog." Jonathan Frahm of PopMatters said, "Someone most widely known by a wide margin for his work as a rocker, Haynes shows off his Americana side in just as seamlessly great a manner as he had any other performance in the past. In doing so, he simultaneously proves his prowess as a competent musician given any platform to toy with, and that labels in the first place might just be rather confounded."


Warren Haynes  - Is It Me Or You from Aart van Hoften on Vimeo.

Matt Bauer of Exclaim! said, "Overall, Ashes And Dust is undeniable proof of Warren Haynes' growth as a songwriter and an affirmation of his continuing successful eclecticism." 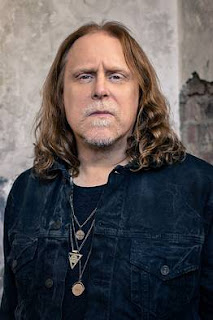 “I’ve written these kinds of songs my entire life, so it was a good feeling to make a record and create a home for these songs that were homeless,” Haynes says.