Van Morrison Live at the Orphanage (p1)Into The Mystic 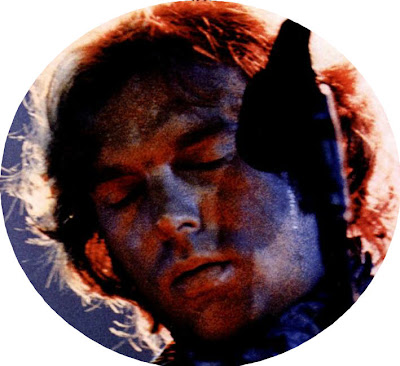 We were born before the wind
Also younger than the sun
Ere the bonnie boat was won as we sailed into the mystic
Hark, now hear the sailors cry
Smell the sea and feel the sky
Let your soul and spirit fly into the mystic

And I want to rock your gypsy soul
Just like way back in the days of old
And together we will flow into the mystic
Come on girl... 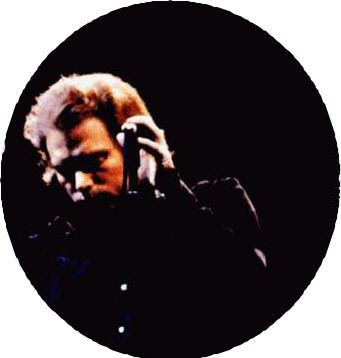 Into The Mystic songfacts...
"Into the Mystic" was recorded during the Moondance sessions at A&R Recording Studios in New York City in September to November 1969. Elliott Scheiner was the engineer.

The lyrics are about a spiritual quest, typical of Morrison's work. "Bass thrums like a boat in motion, and the song comes back to water as a means of magical transformation." "At the very end Van sings: too late to stop now, suggesting that the song also describes an act of love." (This phrase would become a key point of many live concerts.) Compared to "Yesterday" by The Beatles, It has been described as "another song where the music and the words seem to have been born together, at the same time, to make one perfectly formed, complete artistic element.“

Morrison remarked on the song: "'Into the Mystic' is another one like 'Madame Joy' and 'Brown Skinned Girl'. Originally I wrote it as 'Into the Misty'. But later I thought that it had something of an ethereal feeling to it so I called it 'Into the Mystic'. That song is kind of funny because when it came time to send the lyrics in WB Music, I couldn't figure out what to send them. Because really the song has two sets of lyrics. For example, there's 'I was born before the wind' and 'I was borne before the wind', and also 'Also younger than the son, Ere the bonny boat was one' and 'All so younger than the son, Ere the bonny boat was won' ... I guess the song is just about being part of the universe.
Gepost door Arthur,s Musical Journey op woensdag, juli 29, 2015 4 opmerkingen: 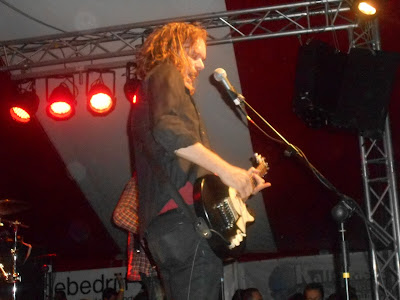 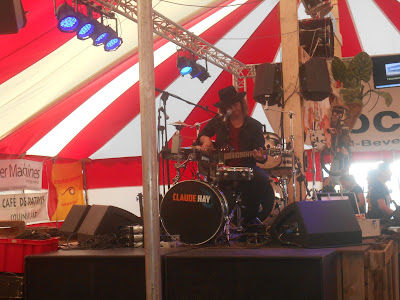 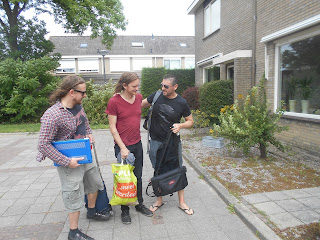 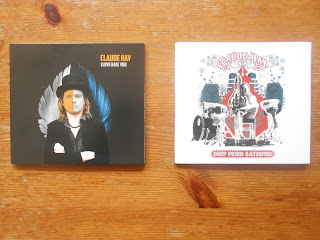