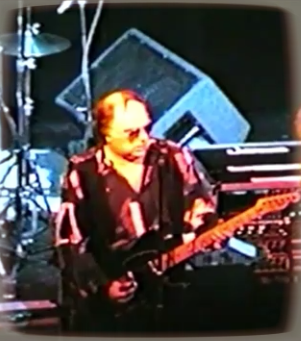 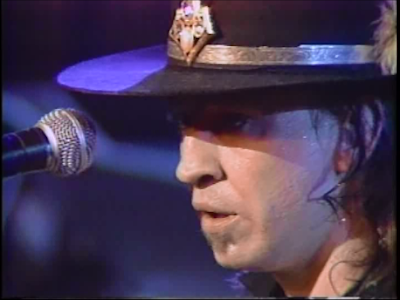 Live at the Orpheum Theatre,Memphis 1986 Soul to Soul , the third studio album by American blues rock band Stevie Ray Vaughan and Double Trouble released on September 30, 1985 by Epic Records. Recording sessions took place between March and May 1985 at the Dallas Sound Lab in Dallas, Texas.

Life Without You (different raw footage)

"Life Without You" was a song Stevie wrote after the untimely death of his great friend and mentor Charley Wirz. the song shows his love for Charley and how much he truly missed him. The White Stratocaster Vaughan played that was fitted with Danelectro Lipstick Tube Pickups was made by Wirz with the help of Stevie's Guitar Tech Rene Martinez. (thanks, nik - Spartanburg, SC) 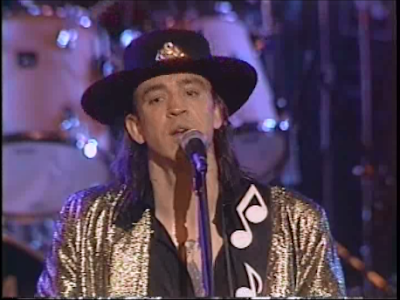 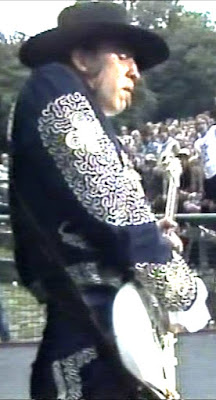 album "In The Beginning " 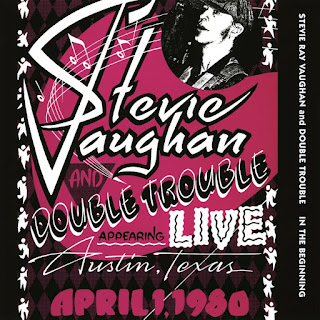