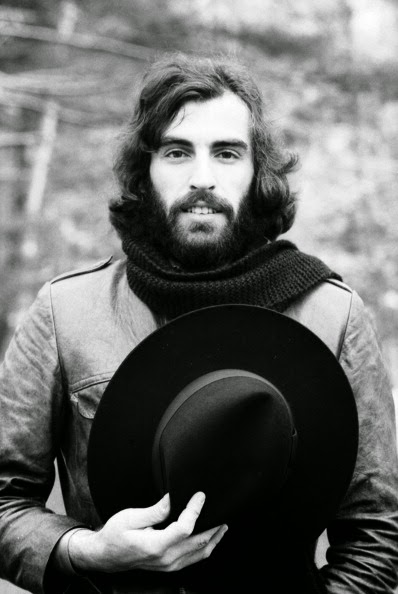 On March 4th 1986, the Band's lead singer, pianist, and drummer Richard Manuel died in a motel room in Winter Park, Florida, while touring with the reunited Band. His emotional, soulful voice and his beautiful songwriting was essential to the success of the original group.


You Don,t Know Me

“I always felt very comfortable with Richard in The Band. I knew nobody else had a better singer. Richard’s policy was to hold up his glass and say, ‘spend it all!’ – which is a pretty good policy when you think about it.” – Levon Helm, 1997


The Shape I,m In

"He brought a lot of powers and strengths to the group. He brought in gospel music from his church upbringing. Plus, he loved to play and just come up with new things. It was like having a force of nature in the band."
Rick Danko

"Richard not only had the voice, he had this great rhythmic feel..."
Garth Hudson


Georgia On My Mind

"I was madly in love with Richard... At the time, [1975] we had the same troubles. I felt insecure and he was clearly insecure, and yet he was so incredibly gifted....For me he [Richard] was the true light of the Band. The other guys were fantastic talents, of course, but there was something of the holy madman about Richard. He was raw. When he sang in that high falsetto the hair on my neck would stand on end. Not many people can do that."
Eric Clapton

"Richard Manuel's is the first voice you hear on the first Band album Music from Big Pink. After a Robbie Robertson guitar intro that sounds as if it's being fed through Garth Hudson's Lowrey organ at its most distorted, his aching baritone launches into the first reproachful line of `Tears of Rage`. As it arches over `arms`, you can't help thinking of Ray Charles, the singer who more than any other shaped this unlikely white soul voice from Stratford, Ontario. And by the end of the first chorus you realize why, in an almost unspoken way, Manuel's fellow Band vocalists Levon Helm and Rick Danko always looked upon him as the group's `lead` singer."
Barney Hoskyns 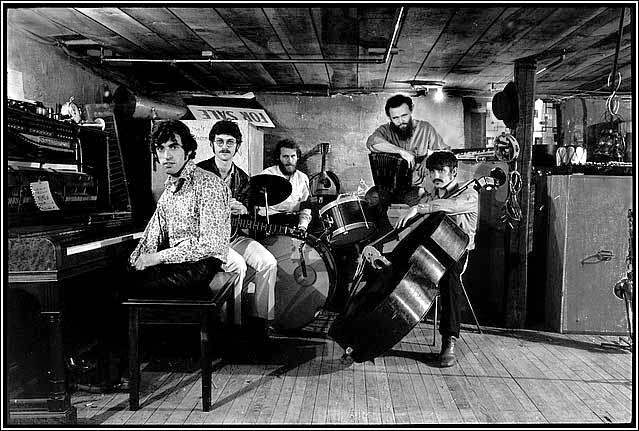 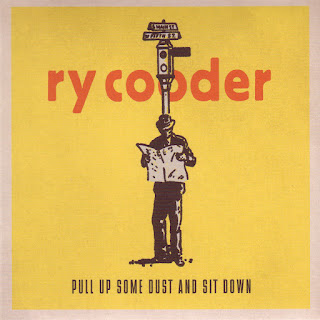 Pull Up Some Dust and Sit Down is the fourteenth studio album by American singer-songwriter and multi-instrumentalist Ry Cooder. It released on August 30, 2011, by Nonesuch Records .
Following his 2008 album I, Flathead, Cooder pursued a more political direction with his songwriting, inspired by the late-2000s economic crisis and protest songs of the past. Pull Up Some Dust and Sit Down was written and produced by Cooder, who recorded its songs at Drive-By Studios, Ocean Studios, and Wireland Studios in California. He played various instruments and worked with musicians such as Flaco Jiménez, Juliette Commagere, Robert Francis, and Jim Keltner.

No Hard Feelings (album Pull Up Some Dust And Sit Down)

In "No Hard Feelings", Cooder sings from the perspective of a lowly prospector who scolds businessmen for dealing with land exclusively in business terms.He dismisses the rich and elite as "ripples" in history and is willing to tolerate them provided that they avoid conflict.

After completing his epic California Trilogy, with its stories of life in his home state in the 40s and 50s, Ry Cooder returns with a solo project that is as refreshing, brave and original as his early recordings in the 70s. This time round there are no elaborate narratives, but there is a common theme: these are songs of a broken, divided society and the gap between rich and poor, but with the anger matched against humour. He's a master at setting bleak or thoughtful lyrics against jaunty melodies. No Banker Left Behind is the story of bankers on a spree after they "robbed the nation blind", set to a romping, country-edged tune, while Christmas Time This Year places a horrific story of war casualties against a cheerful Mexican dance melody, with accordion from Flaco Jiménez. Cooder plays guitar, mandola, banjo, bass and keyboards, and constantly changes direction from the evocative portrait of a rich man and his maid in Dirty Chateau to the gospel-edged stomp of Lord Tell Me Why ("a white man ain't worth nothing in this land no more"), which is quickly followed by the witty blues of John Lee Hooker for President. He ends with No Hard Feelings, a finely sung ballad that first rewrites Woody Guthrie ("this land should have been our land") and ends in despair and resignation. Magnificent. - guardian.co.uk